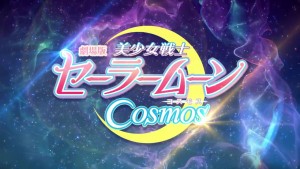 The Stars arc is the fifth and final story arc of the Sailor Moon manga so this is likely the end of Sailor Moon Crystal. There’s a lot going on in this trailer! The Stars arc has Usagi meeting the Three Lights and fighting Galaxia. Though it seems that revealing the Sailor Starlights is something that is being kept for a later date we do get a quick look at a poster of The Three Lights in the background in Usagi’s room and an arm seen in the trailer likely belongs to Seiya who is wearing his school uniform. Sailor Galaxia is shown, with her face somewhat obscured. We also got a quick look at Chibi Chibi arriving at the end of the trailer. The final shot has three shooting stars crossing the sky, which would be the Sailor Starlights who are arriving from outside of the solar system. 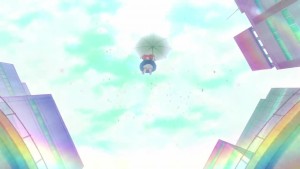 The film’s title, Sailor Moon Cosmos, is a reference to Sailor Cosmos who is a future incarnation of Sailor Moon who we sort of see in the trailer but sort of don’t. 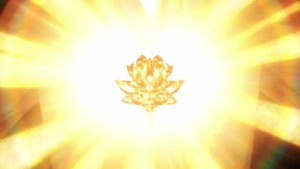 Mamoru, Tuxedo Mask, is seen briefly in this trailer. Will we see much more of him in the films? What a nice looking golden crystal in that one shot. 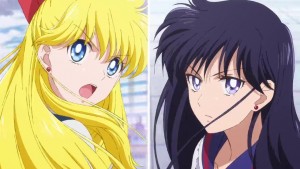 Now the speculation can begin about this film! It looks like the art style is fairly similar to what we saw in Sailor Moon Eternal. Does this mean that Kazuko Tadano is returning? The official movie site lists her as the character designer but not the animation director for the films. Since I can’t read Japanese I’m not able to translate anything else. 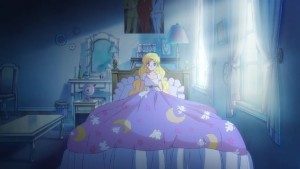 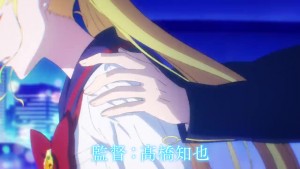 A note on language while discussing these movies. I’ll generally be referring to the Sailor Starlights as women with pronouns to match and the Three Lights as men with the equivalent pronouns. A lot has happened since the 1990s as far mainstream acceptance of transgender, genderfluid and non binary identities. It might not be evident how exactly to classify these characters by modern standards. As the story tends to have the Starlights identifying as women while they’re Sailor Guardians and the Three Lights identifying as men in their civilian identities I’ll be using language which fits that when discussing those characters. Since the Japanese language doesn’t use pronouns in the same way as we do in English I expect this isn’t something that is likely to be addressed in the official canon but am happy to update this practice if there seems to be cause to do so. If any of this seems incorrect or inappropriate feel free to bring it up in the comments. 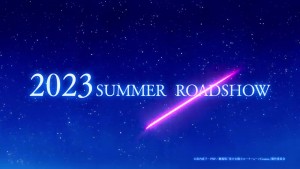 Are you excited for these films? Do you think they will actually be released in 2023?

Keep reading for many more screenshots from this trailer.