A listing of next month’s additions to Crave includes the news that the original Sailor Moon anime will be coming to the streaming service on September 18th. The announcement mentions that all five seasons of the series will be streaming and although it is possible this will include Viz’s new English dub of the series this has not been explicitly mentioned. This would be the first time the Viz English dub would be available to stream legally in Canada, though the series has been available in the country on home video for some time.

Crave is a Canadian streaming service which is owned by Bell Media, a large media company which owns a number of TV stations in Canada. Bell Canada is also a major provider of TV, Internet and telephone services in Canada. This means that Crave streams some original Canadian properties but as a number of American and other non Canadian series and movies are broadcast on Canadian stations owned by Bell Media, a lot of these end up on the service as well. This includes things like the various Star Trek series. I have a paid subscription for the service which I also use to watch HBO series for an extra cost. It adds up but it’s cheaper than a cable subscription. The movie selection on Crave isn’t as good as some other providers but they have a good selection os TV series. Do any of you have a Crave subscription? Will you be watching Sailor Moon on it?

Prefer physical media to streaming? Why not support the site by buying some of the sets using the Amazon links below? 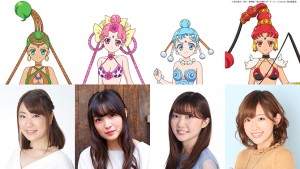 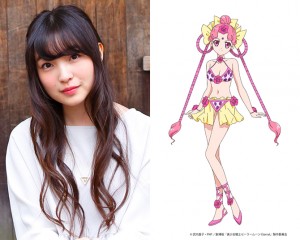 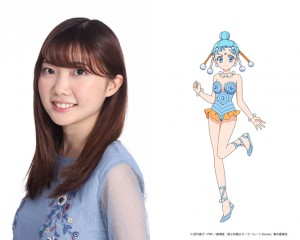 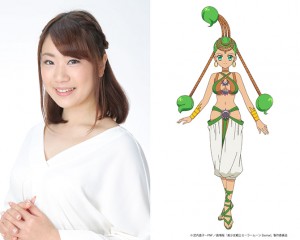 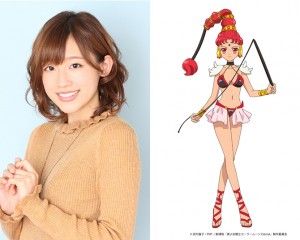 Update – 2020-08-14: The original post categorized these as a leak as I was not aware that these images had been posted to the official site.

A collection of 10 new stills from the first of the two Sailor Moon Eternal films has been posted to the Official Sailor Moon site. The post advertises a collaboration with Lawson convenience stores for a number of products. These 10 stills will be available from Lawson photocopiers. Though we’d already seen a couple of these, most of them seem to be new showing us single frames from animation which will likely be seen in Sailor Moon Eternal Part 1, which will be released in theatres on January 8th 2021.

Here’s a look at each still individually. 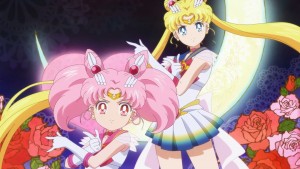 Super Sailor Chibi Moon and Super Sailor Moon posing. We had already seen this as part of footage which was already released so this is a higher quality image than the other samples.

Sailor Mercury posing during her post transformation speech. The pose is similar to past seasons but the designs are updated. 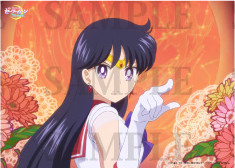 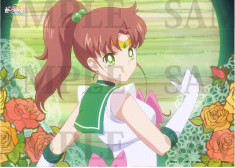 Sailor Jupiter posing. Her hair isn’t holding as well as it has. 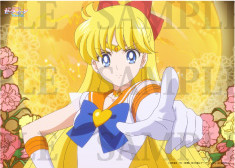 Sailor Venus posing. Her finger seems to keep getting bigger. 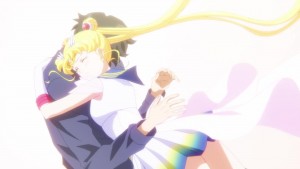 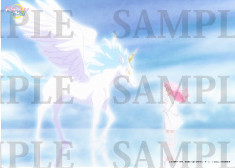 Pegasus and Chibiusa. Many have pointed out that Pegasus is pony sized in these films.
He does seem to be a bit smaller than what we’d seen in the first Sailor Moon anime, but Chibiusa’s size is a bit inconsistent in Sailor Moon Crystal. An earlier image of Chibiusa and Pegasus which we saw made him look much smaller. 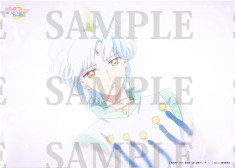 Helios. We’d seen his designs but this is the first actual frame of him that we’ve seen. 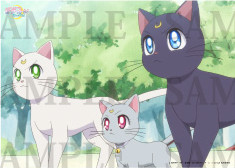 Artemis, Diana and Luna. Luna’s eyes are now blue, while they were red in previous seasons. This may be so that her eye colour is consistent with human Luna who we will be saying likely in the second film which will be released on February 11th 2021. 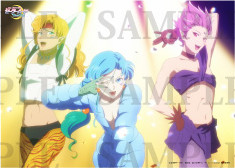 The Amazon Trio. Striking a pose!

At this point we are certainly seeing more and more of the art style. While I would like to see more of it in action these stills give us a decent indication of what we’re in for next year. What do you think? 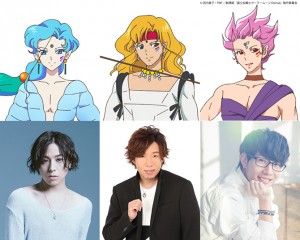 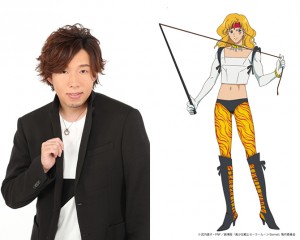 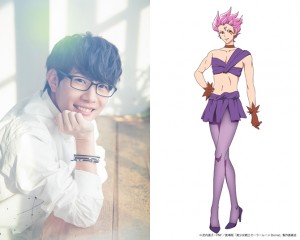 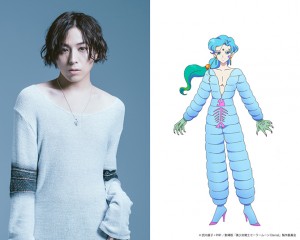 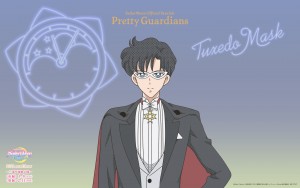 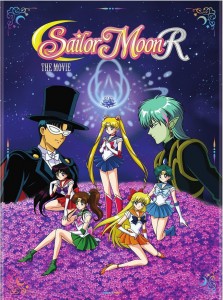 Great news for fans who use the Funimation streaming service to watch anime. Sailor Moon R The Movie will be added to that service on August 7th. The dubbed and subbed versions of the film will be available to watch for free with ads or, for those who have signed up for the pay version of the service, without ads. 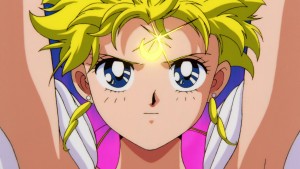 The movie is currently available to stream on Crunchyroll which also has the option of watching the film for free with ads or without ads with a paid subscription. There’s no indication at this time as to if or when Sailor Moon S The Movie or Sailor Moon SuperS The Movie (The Nine Sailor Guardians Unite! Miracle of the Black Dream Hole) would be added to either service. The original Sailor Moon anime series is not on either of these services but American fans can stream it for free on Viz’s web site or with a paid Hulu subscription while Canadians can stream it on TubiTV. 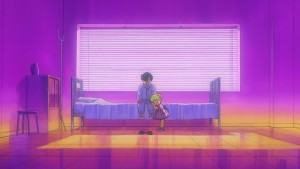 Sailor Moon R The Movie is my favourite of the Sailor Moon films and it’s always a joy to watch. If you haven’t seen it in a while this would be a nice time to watch it! 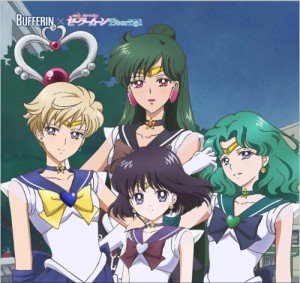 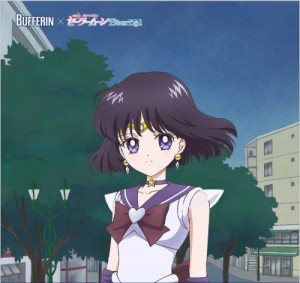 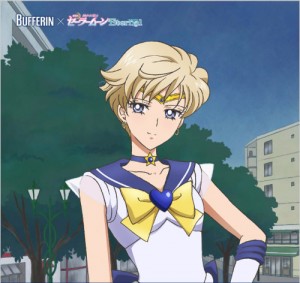 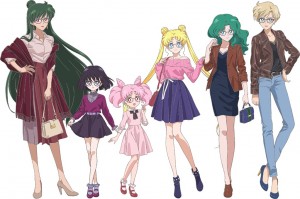