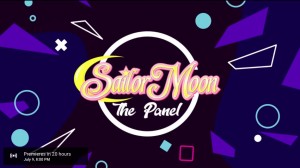 A Sailor Moon panel featuring the original English voice cast of the 90s Sailor Moon anime is going to be streamed on Friday July 9th at 8pm Easter Time. The panel will be streamed on YouTube. You can also watch it embedded below.

The panel will be hosted by Geektainment TV who have done other similar panels on their YouTube page. It is likely that the panel will continue to be available once the live event is completed. Will you be watching the panel live? 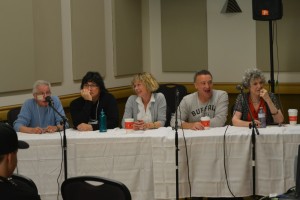 The 2016 Toronto Sailor Moon Celebration is this Saturday, July 9th, at the Ontario Science Centre. Last year I attended the event and recorded the voice actor panel. This panel included Roland Parliament, voice director for the first 65 episodes and the voice of Melvin, Tony Daniels, the voice of Jadeite and Wise Man, Susan Roman, the voice of Sailor Jupiter, Ron Rubin, the voice of Artemis, and Jill Frappier, the voice of Luna. If you missed last year’s event you can watch the panel below.

This year’s event looks like it will be a lot of fun. It has some great guests including voice actors Vince Corazza, the voice of Alan and Tuxedo Mask, Tony Daniels, the voice of Jadeite and Wise Man, and David Fraser, the voice of Raye’s Grandpa and other minor roles in the series. Jennifer Cihi, who sang many songs for the English dub, will be there to perform a concert. For more information on this and other events at the convention check out the event’s web site. 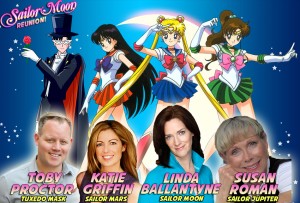 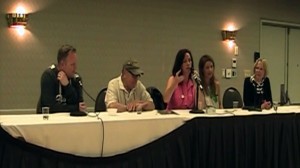 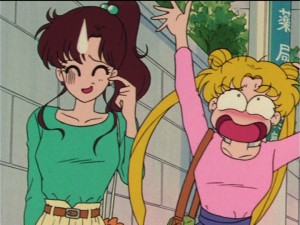