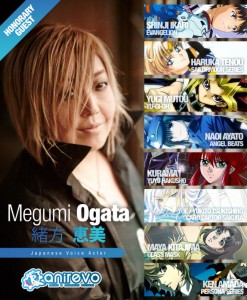 Next weekend, June 27th to the 29th, Linda Ballantyne, the voice of Sailor Moon, Toby Proctor, the voice of Tuxedo Mask, and John Stocker, voice director for the S and SuperS seasons of the Sailor Moon dub, will be at Northwest Fan Fest at UBC in Vancouver.

Tickets are still available so if you’re in the Vancouver area be sure to check this convention out! 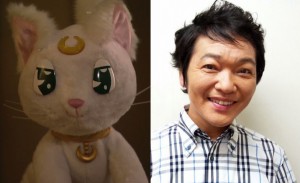