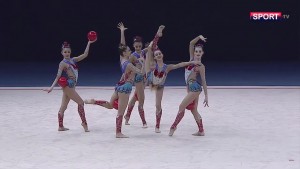 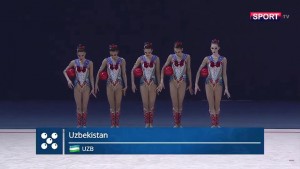 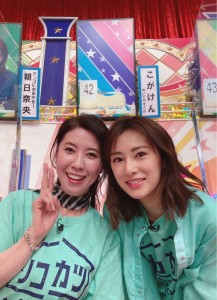 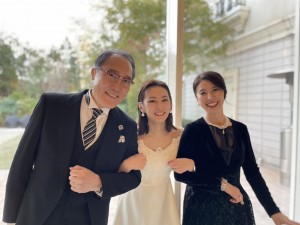 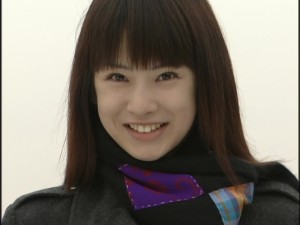 The Pretty Guardian Sailor Moon Prism on Ice musical, which had been planned for this June, has been delayed by one year until June of 2022 due to the ongoing COVID-19 pandemic. The ice skating show, which had originally been scheduled for June of 2020, had previously been delayed due to the pandemic. Some events, such as the Princess Kaguya’s Lover musical which is now scheduled for September of 2021, are taking place this year. The same was not possible for the Prism on Ice event. 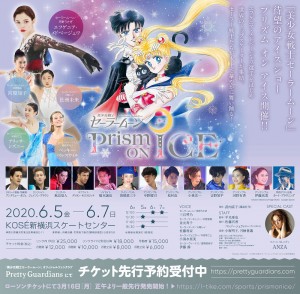 The stated reasons for this delay are Japan’s travel restrictions and requirements to quarantine for visitors from many countries. This has already meant that foreign visitors would not be attending this summer’s Tokyo Olympic games. While this is not a concern for September’s Sailor Moon musical, an event which is able to generate sufficient ticket sales while selling exclusively to Japanese customers, the same is not true for the Prism on Ice show. This skating event features performers from around the world which made the logistics complicated. 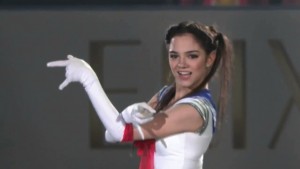 It remains to be seen what aspects of the show might have changed following two years of delay. The show’s main star, Russian figure skater Evgenia Medvedeva, was set to play Sailor Moon. She was diagnosed with COVID-19 late last year and suffered from a back injury around the same time. This has kept her from competing. It’s possible that the delay may also be to accommodate Evgenia Medvedeva’s schedule in the hopes that she will be in a better condition to perform in the show by next summer. She is a huge Sailor Moon fan and even traveled back to Japan early, around this time last year, to prepare for the event before it was delayed the first time. 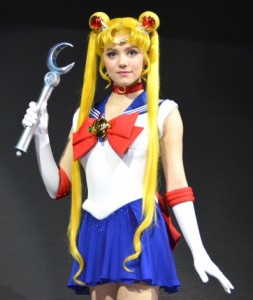 Regardless of what happens with the musical we certainly hope for a quick recovery for Evgenia Medvedeva. For fans who were hoping to see this event they may have a chance by next summer to visit Tokyo, assuming travel restrictions are lifted by then. Are you hoping to make it to Japan for this one?

The next Sailor Moon musical, The Lover of Princess Kaguya, finally has a new release date of September 2021 in Japan! This musical was originally scheduled to be performed in Japan in the summer of 2020 however it was postponed along with many other events such as the Tokyo 2020 summer Olympics, due to the COVID-19 pandemic. The Sailor Moon official site has been updated to mention only that the event will take place in September, though specific dates and locations for these performances are not yet specified. 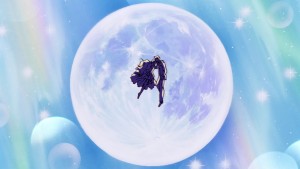 Years ago this musical was only referred to as the Pretty Guardian Sailor Moon New Musical and it was planned for a 2019 release. This was when it was announced alongside the Nogizaka46 x Sailor Moon musical and The Super Live musical. We finally have a proper updated logo for the musical in which we can see Luna and the somewhat awkward full title Musical Pretty Guardian Sailor Moon The Lover of Princess Kaguya. The Lover of Princess Kaguya manga story on which this musical is based is all about Luna falling in love with a human. This story is probably best known to some fans as Sailor Moon S The Movie which was an adaptation of that manga story.

We still don’t know much about this musical than we did in 2019. With this story focusing on Luna, will we be seeing excellent puppet work like they did in the Nogizaka46 musical? While Human Luna will be appearing in this musical that is only briefly near the end and Luna will be an actual cat for most of the story. 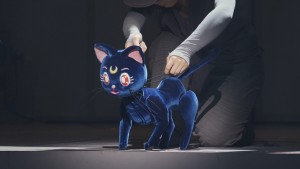 Would you consider traveling to Japan in September of this year? Though the ongoing pandemic is still raging in many parts of the world, many people in all age groups will likely have access to vaccines by the end of the summer making this a low risk trip for many, which certainly wouldn’t have been the case last year.

If you’re looking to catch up on the manga story this musical is based on it is included in volume 6 of the Eternal Edition of the Sailor Moon manga.