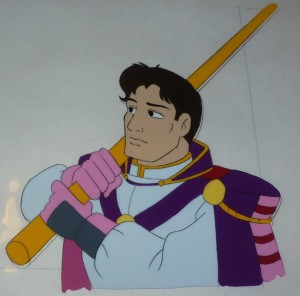 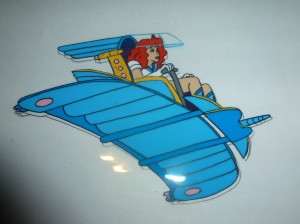 END_OF_DOCUMENT_TOKEN_TO_BE_REPLACED

Here’s a Sailor Moon News exclusive first look at the full script for the animated segments of the Toon Makers’ Sailor Moon series pilot. This concept of a show, which never made it past the pilot stage, was a mix of live action and North American animation. It’s often referred to as Saban Moon, Saban Sailor Moon or Fox Kids Sailor Moon. This script is for a voice-over session scheduled for May 11th 1994. The project was referred to as ‘Project “Y”‘ possibly to hide the specifics of this being about Sailor Moon, which seems futile as the name is all over the script.

As this is a voice-over script it mostly covers animated segments but also voice overs for the live action footage. There is a big hole in the story between pages 7 and 8. This is because this portion would be filled with live action footage which would not require a voice-over. What specifically happens during this time isn’t clear but a large amount of time appears to have passed and all of a sudden all characters have begun acting like Earth teenagers when the originally had not been. The final two pages of the script included the “voice-over for live action”. This is mostly Luna’s lines. I inserted these two pages in the gap between pages 7 and 8 so that the narrative remained in order. It’s unclear how much time passed between each of Luna’s lines though individually numbered lines likely occurred as one piece of dialog. The lines may all have occurred within a single scene or throughout the entire episode for all we can tell.

Below you will find a complete transcription of the entire script. I have made an effort to preserve all formatting where applicable, which includes only two words that are lower case and a single italicized line. I will include scans of all 14 pages below this transcription. A number of hand written modifications to the original script occurred. I have only transcribed the original script. See the scans for all of the hand written details.