Many other auctions have popped up in the last few days. Some auctions are by kittyandcharlie, the same ebay seller mentioned earlier. This includes the Dark Galleon cel we just mentioned. Others, such as this one, which show Sailor Moon standing diagonally are selling for just $49.99, a far more reasonable price than the cels posted earlier. Browse kittyandcharlie’s Sailor Moon auctions to see all cels sold by this seller. 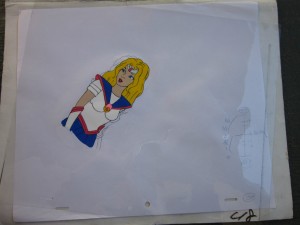 A different ebay seller, vintagejunkster, has also started to sell some Sailor Moon cels. All of these cels feature Sailor Moon herself and are selling for $79.99 a piece. At this price fans have starting buying these up so if you’re interested check out vintage junkster’s Sailor Moon auctions to find all of these cels. These include shots of Sailor Moon using her tiara and wearing her Star Pendant. 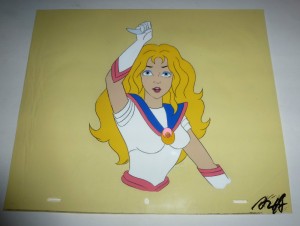 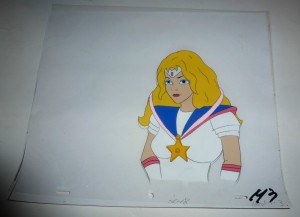 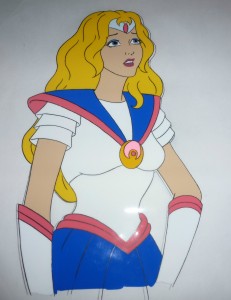 With news cels from this show popping up many times this week we can probably expect more great finds in the coming days. Keep your eyes on ebay for more. We’ll be sure to share anything interesting that pops up.