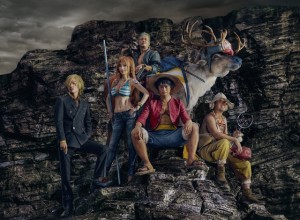 Anime fans who’ve kept up with new stuff since the turn of the millennium will be happy to see Rika Izumi, who played Ami Mizuno in the live action Pretty Guardian Sailor Moon series, as Nami from One Piece in a commercial for Indeed. Rika Izumi, who went by the name Hama Chisaki back when the live action series was airing, appears in the commercial as the scantily clad Nami. I can’t say I know much about One Piece but it would seem Nami is one of the main characters from the very fact that she’s in this commercial. You can view the entire thing embedded below. 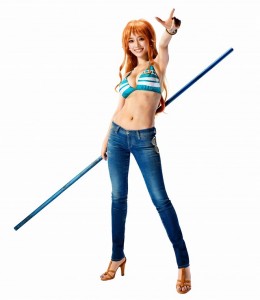 Indeed is a job searching web site. They claim that they are the #1 job search site in the world though this is the first I hear of them. In fairness I’m not looking for work and as you may be able to tell I’ve never even watched One Piece. I don’t exactly have my finger on the pulse of anything beyond the 90s. 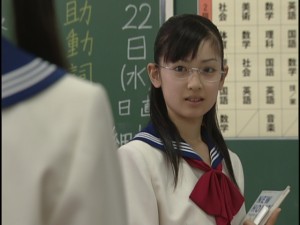 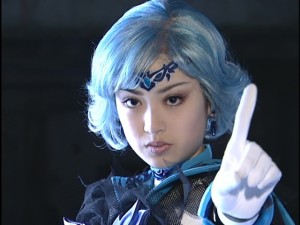