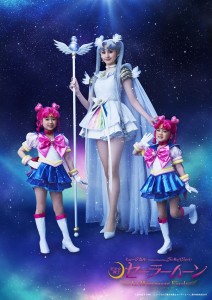 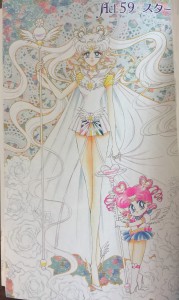 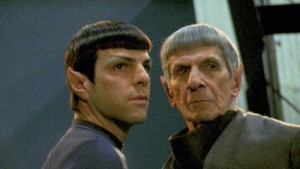 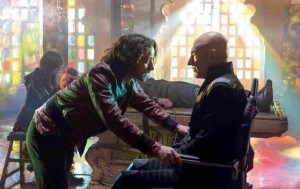 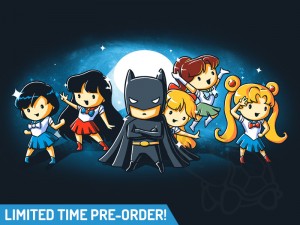 From now until tomorrow, July 24th 2014, you can pick up this cool Love and Justice shirt featuring the Sailor Guardians and Batman from Tee Turtle. The shirt is just $12 but after tomorrow the sale is over forever. 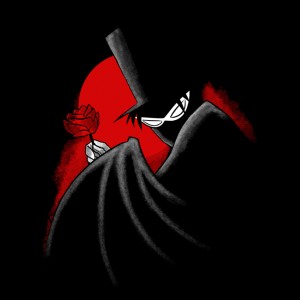 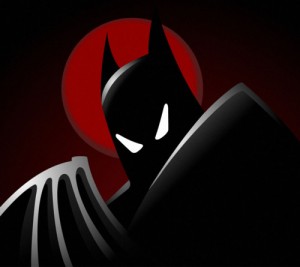 The shirt’s artists is TeeKetch who recently did a similar design showing Tuxedo Mask in a Batman style pose on a rooftop. More of his work can be found on his Facebook page and Twitter feed. 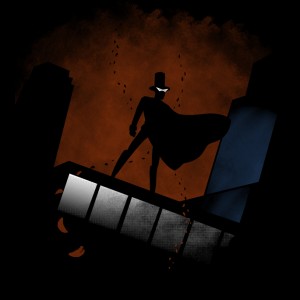 Today only, January 21st, ShirtPunch is selling this “Tuxedo Returns” shirt which shows Tuxedo Mask looking a lot like Batman on a rooftop. As is always the case with ShirtPunch this shirt will be for sale for 24 hours for $10 before disappearing forever! 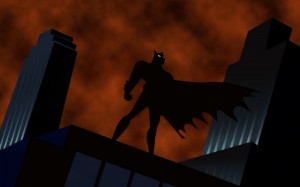 This shirt’s artist is TeeKetch who also recently did a shirt of the Sailor Senshi in front of the Moon which also sold on ShirtPunch. You can check out his Facebook Page or Twitter feed for more of his stuff. 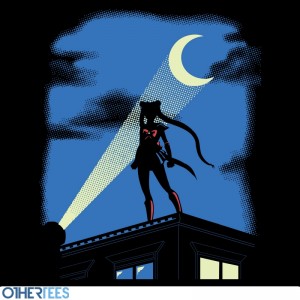 From today until 4pm EST on Sunday, December 29th, you can pick up this Moon Knight Rises shirt from OtherTees for $11. This is a reprint as the shirt was sold on this same site in February of this year. The shirt features a silhouette of Sailor Moon on a rooftop looking like Batman, with a crescent Moon in the background that is being projected like the Bat Signal. 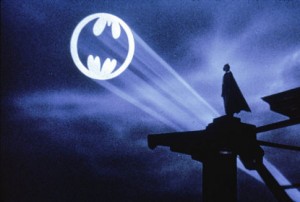 The shirt’s artist is angicitarocks. Check out her web site, Facebook page or twitter feed for more of her work.

For the next day and a half this cool Sailor Moon/Batman inspired shirt will be available at OtherTees for $11. This shirt was previously sold at Qwertee in November. Check out Mundos de Papel for more by this artist. 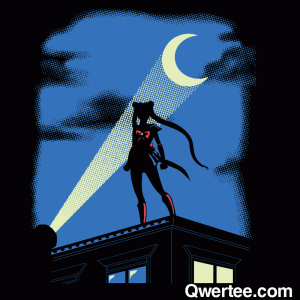 Here’s a great shirt that will be available for $12 for only another 19 hours at Qwertee. Since this is a European site their day begins and ends differently than in North America, so the shirt will stop being on sale at 6pm tomorrow afternoon EST. Pick it up while you can! This Batman/Sailor Moon mash up has Sailor Moon on top of a building with a crescent moon being projected on the clouds as if it were the bat signal.

This shirt is designed by artist angicitarocks. Check out her web site Mundos de Papel to see more of her art.