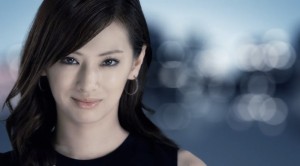 The movie will be released on November 9th in Japan. The trailer doesn’t really tell us much but the story it would seem has Keiko’s character, Harumi, getting into an accident and befriending a nurse, Reiko (Mars Reiko?), played by Kyoko Fukada. The two decide to be roommates and high jinx ensues!