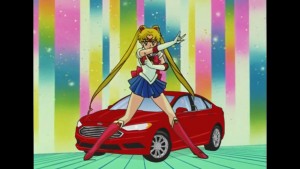 The original episode this footage comes from is Sailor Moon R episode 72, Rubeus the Heartless: The Tragic Sisters. We can tell this by the fact that they are fighting on a bridge against Petz and Calaveras. Following this altercation they are healed with Sailor Moon’s Silver Crystal. It makes me wonder how they got that Ford Fusion up to the upper part of that bridge… 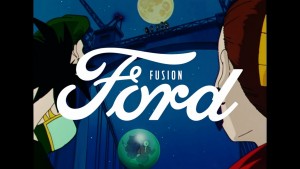 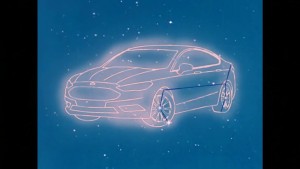 You thought the Japanese Sailor Moon merchandise was expensive? Has your love of Sailor Moon made you buy a car?! In the latest in Ford’s “Overdubs” ad campaign they have remixed a clip from Sailor Moon to have it look like Usagi and Luna are daydreaming about the Ford Fusion car complete with specs that only a car salesmen would bother quoting. Commercials don’t have credits but it sounds like Stephanie Sheh and Michelle Ruff, the new voices of Usagi and Luna, are reprising their roles here. Watch the clip below! 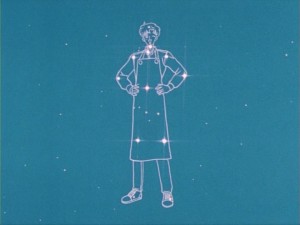 At this point in the series, which is quite early, Usagi imagines that Motoki and Tuxedo Mask are the same person. Eventually Jadeite shows up to challenge her, her friends, and most of the city to come fight at the airport. 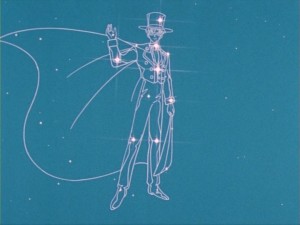 So … will you be buying a Ford Fusion? As much as I’d love to spend my hard earned money on a car that one of my favourite anime characters endorsed I just bought a van because I’m going to need room for a car seat and stroller in April. 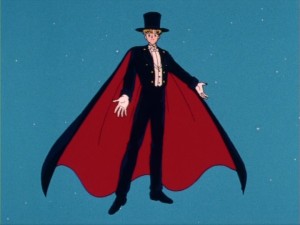