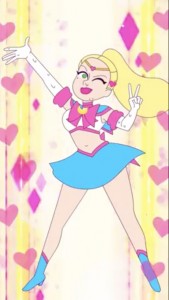 MTV has posted a video to their Facebook page which has Iggy Azalea sharing a story about her love of Sailor Moon. She explains that as children her and her sister, Emerald Kelly, used to watch Sailor Moon. One day they dipped their hands in house paint to have long white gloves like Sailor Guardians. Choas ensued and it seems their father wasn’t terribly happy about the mess they made in the yard. The video, seen below, includes some animated footage of Iggy Azalea as a Sailor Guardian. While Iggy is shown as Sailor Moon her younger sister Emerald is presented as Chibiusa. Watch the full video below. 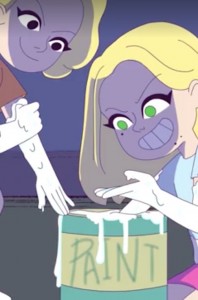 Keep reading for a few more screenshots from this video.

END_OF_DOCUMENT_TOKEN_TO_BE_REPLACED 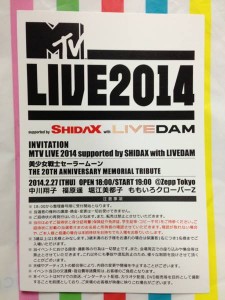 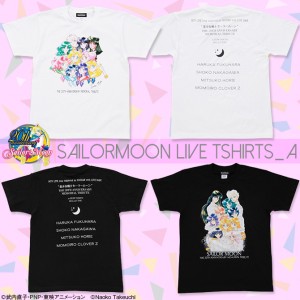 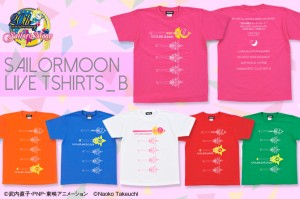