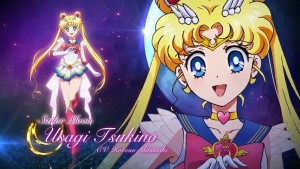 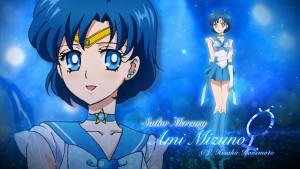 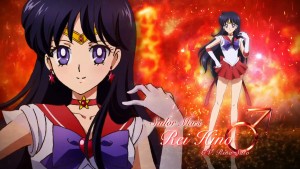 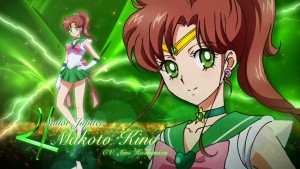 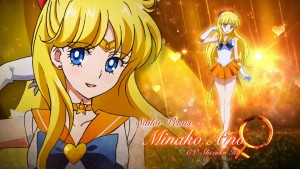 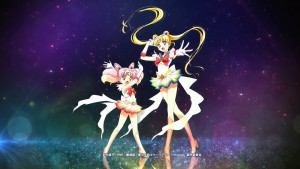 53 thoughts on “Here’s our first look at Sailor Moon Eternal, a Sailor Moon Crystal movie covering part of the Dream arc of the manga, will be released in 2020”