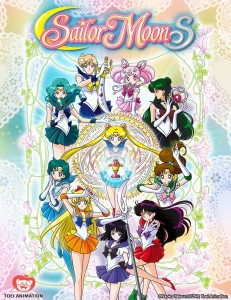 17 thoughts on “Meet the cast of Sailor Moon and Sailor Moon Crystal at Anime Expo this weekend, July 1st to the 3rd”