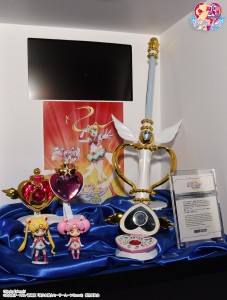 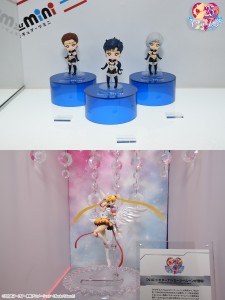 27 thoughts on “PROPLICA items based on Sailor Moon Eternal, Figuarts Mini and an Eternal Sailor Moon S. H. Figuarts are being revealed at this weekend’s Tamashii Nations event”