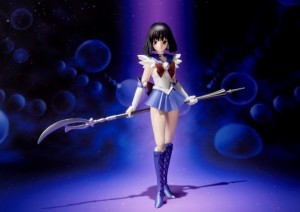 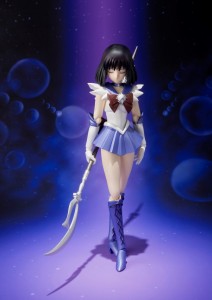 Not all figures are currently for sale or pre-order from Amazon.com but when they are we generally put those links in the Amazon store on the left sidebar of the main page. Here’s what’s available to date: 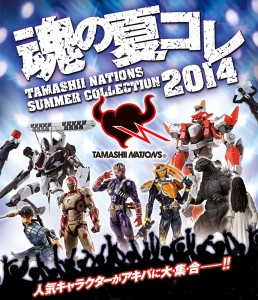