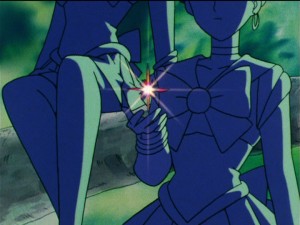 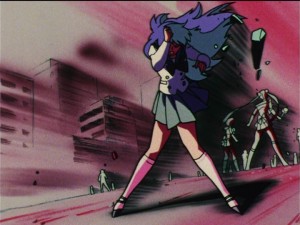 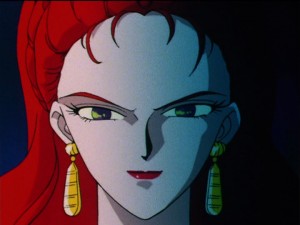 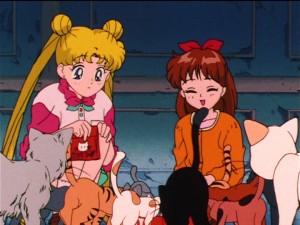 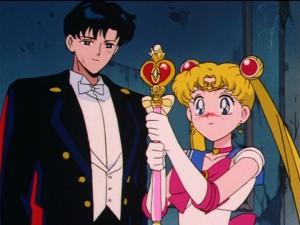 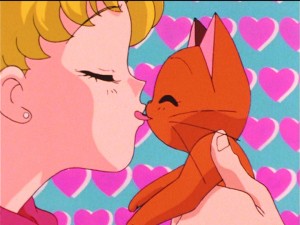 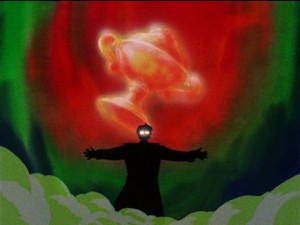 13 thoughts on “Watch the first two episodes of Sailor Moon S, episodes 90 and 91, on Hulu”