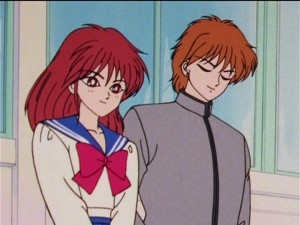 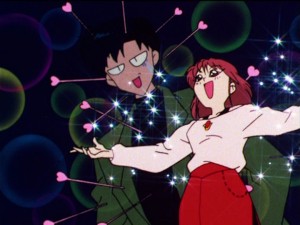 5 thoughts on “Watch the first two episodes of Sailor Moon R, episodes 47 and 48, on Hulu”