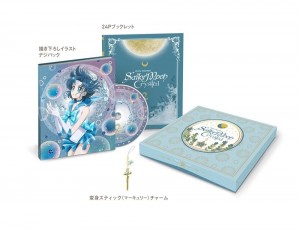 The box art for the second volume of the Sailor Moon Crystal Blu-Ray Deluxe Limited Edition has been released. This set looks a lot like the first set which we recently reviewed. The episodes included on this disk are act 3, Rei – Sailor Mars, and act 4, Masquerade Dance Party. Sailor Mercury appears on the cover despite first appearing in act 2. We will likely see Sailor Mars on the next set. 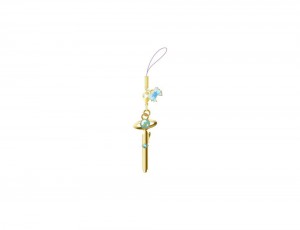 This set also includes a charm to go with the charm bracelet included in the volume 1 Blu-Ray box. This charm is of Sailor Mercury’s transformation item. Another 24 page colour booklet will be included with this set. The animation will be cleaned up to fix mistakes or awkwardly drawn scenes from the streaming version, and will include audio commentaries. This Deluxe Limited Edition Blu-Ray will be released on November 12th and can be preordered from Amazon Japan, CD Japan, JList and YesAsia. If you are patient, don’t care about swag and want to save a bit of money you can wait until December 10th to get the regular edition Blu-Ray (Amazon Japan, CD Japan, YesAsia) or the DVD (Amazon Japan, CD Japan, YesAsia). These is a Japanese release with no English audio or subtitles. The Blu-Ray disk will play in North American region A Blu-Ray players or PlayStation 3s though the DVDs are region 2 which will not play in a North American region 1 DVD player. 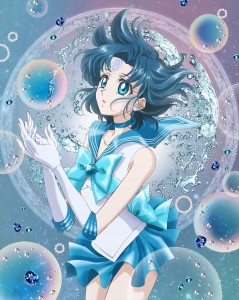 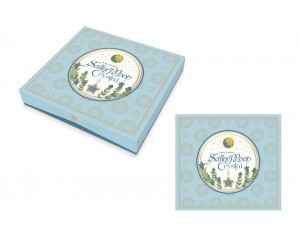