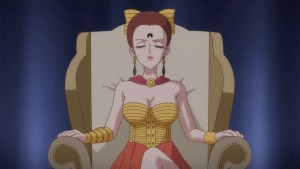 This Saturday, March 21st, we will be seeing Sailor Moon Crystal Act 18, Invasion – Sailor Venus. The show will be available streaming on Crunchyroll, Hulu and Niconico starting at 7pm Japan Standard which is 6am Eastern Time, 3am Pacific Time. Good news for those who enjoy their sleep but still like to watch the show as it’s released, you will get the show an hour later from now on. Japan does not celebrate Daylight Savings so now that we are once again observing Daylight Savings in most cities in North America our clocks are 1 hour closer to Japan Standard Time. 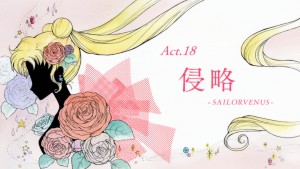 This new episode is all about Sailor Venus, since everyone else is gone! The enemy this week is Calaveras of the Ayakashi Sisters who is using misinformation and channeling to scare the public into distrusting those aligned with the “white Moon”. Things get serious as Chibiusa steals Sailor Moon’s transformation brooch! We also learn that Naru is suspecting that something is up with Usagi. The Shitennou will also be making their first appearance since the first story arc as Mamoru consults them for help. 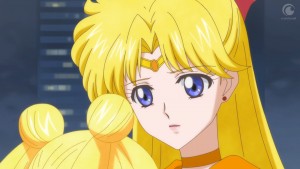 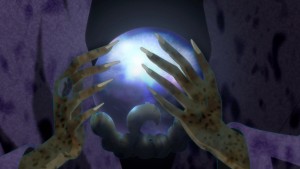 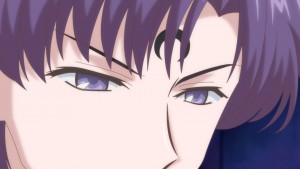 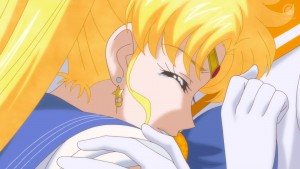