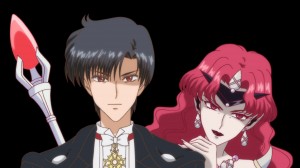 Set your alarm because the next episode of Sailor Moon Crystal will be available tomorrow morning. Act 12, Enemy – Queen Metaria, will stream on Crunchyroll, Hulu and Niconico December 20th starting at 7pm Japan Standard Time, which is 5am Eastern Time and 2am Pacific Time.

Sailor Moon has finally discovered that the man that looks exactly like Mamoru is actually Mamoru and she’s heartbroken! In this episode we’ll get some backstory for Queen Beryl and get a look at the evil energy that is Queen Metaria, who’s spelling is constantly debated. We will also get a look at Sailor Venus’s new attack Venus Rolling Heart Vibration and see lots of swordplay. 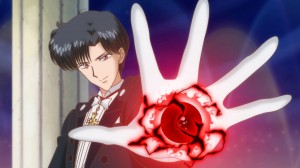 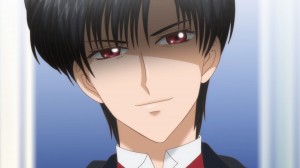