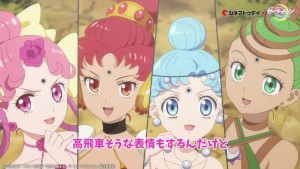 This past weekend the Cinema Today YouTube Channel posted a roundtable discussion featuring the voice actors of the Amazoness Quartet from the upcoming Sailor Moon Eternal films. This included a number of new images of the Amazoness Quartet from the films which we had not seen before! I know what you’re thinking. There is no table, round or otherwise. I’ll chalk that up to an odd translation as the original term does not appear to reference an actual table. You can watch the 23 minute video below.

This video features Yuko Hara as JunJun, Reina Ueda as CereCere, Sumire Morohoshi as PallaPalla and Rie Takahashi as VesVes. The footage is entirely in Japanese, so fans who can’t speak the language probably won’t follow much of the conversation. What do you think of these new images? Which is your favourite? 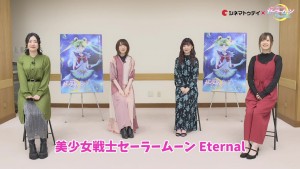 The first Sailor Moon Eternal film will be released on January 8th in theatres in Japan with the second part coming on February 11th. Though we haven’t gotten any official confirmation of a release outside of Japan it seems likely that the movies will be streaming on Netflix at an undetermined date. 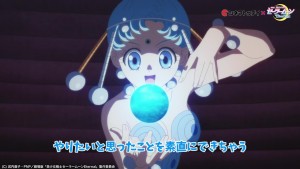 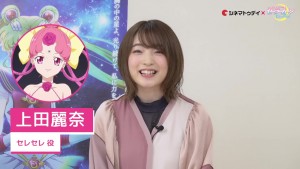 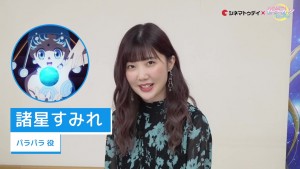 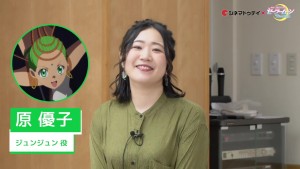 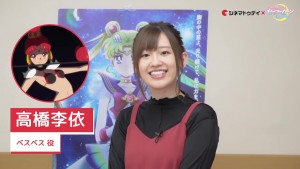 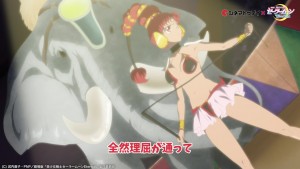 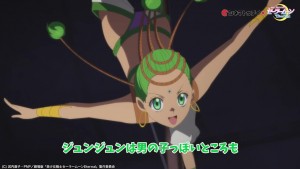 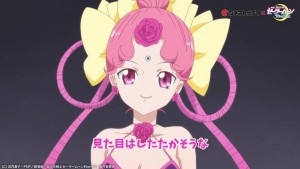 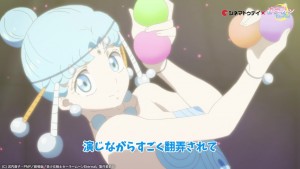 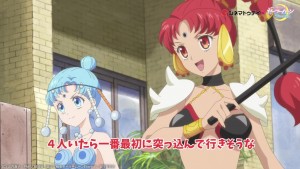 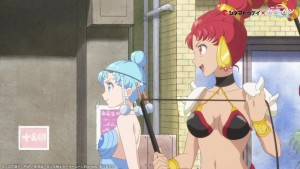 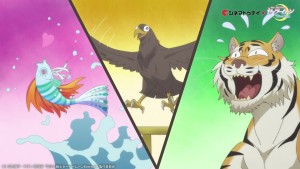 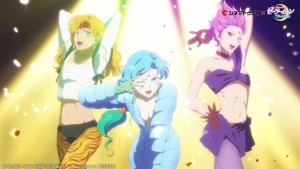 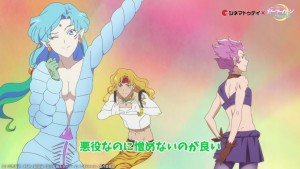