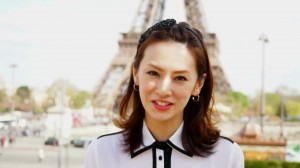 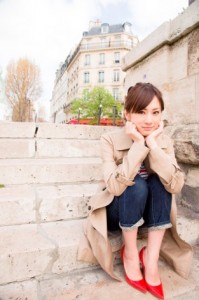 This is not the first photo book by Keiko Kitagawa. She has appeared in a number of photo books related to projects she was working such as Sailor Moon or various movies, and others that are just photos of her. A few older ones are pictured below. 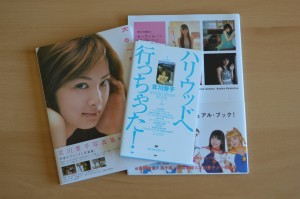 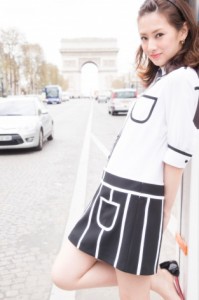