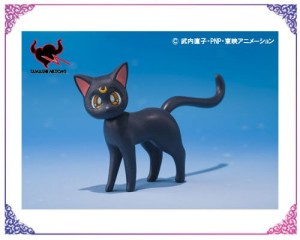 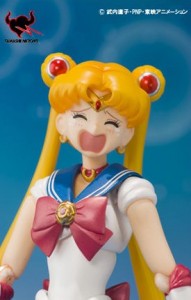 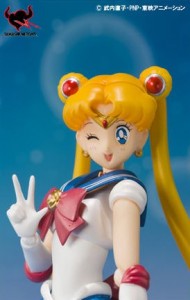 Thanks to Sailor Otaku for pointing this out on Twitter.