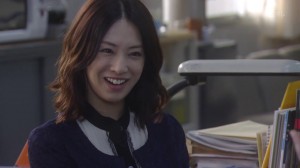 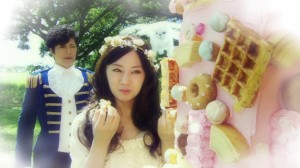 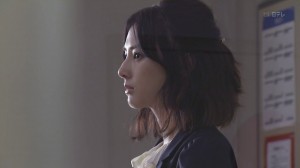 The premise of the show has a young girl, named Akumu-chan, who has nightmares which predict the future. She enlists the assistance of her teacher, played by Keiko Kitagawa, to help her try to prevent the tragedies she predicts from happening. The dreams she has are always vague, so the show is always full of little surprises. 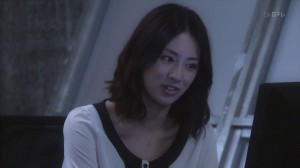 There’s a great deal of mystery in the show which will probably keep the viewers interested. Not only do we not know how the mystery of the week will play out but there’s also an element of secrecy behind the motivation of many of the main characters, and seeing that develop should be fun. The writing in the first episode was pretty good so here’s hoping that keeps up. 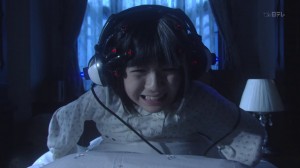 The show has a good deal of elaborate effects. This is TV so they look a little cheap but the production value is somewhat impressive with a lot of CG used to make things like the trippy dreams come to life. 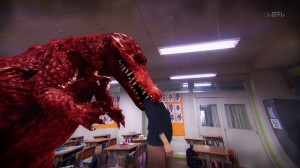 The acting in the show is a mixed bag. Keiko Kitagawa, who plays the main character Ayami Mutoi is fantastic as always. I would watch her read the phone book and acting well is much better than reading the phone book so that’s a big bonus. The rest of the cast isn’t totally great and ranges from passable to laughable, mostly with a later. While Manatsu Kimura who plays the young girl Yuiko is pretty decent for a child actress a lot of the adults are pretty bad. GACKT, a Japanese pop star, plays the love interest. He is clearly not an actor by trade. Various other actors in the series like the nurse, other teachers at the school and Yuiko’s grandfather played by Mark Twain are pretty much just bad actors. 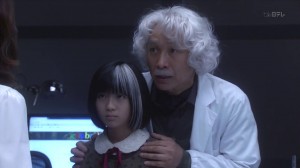 As was mentioned earlier the theme song is done by Momoiro Clover Z, the band that has been tasked with doing the theme song for Sailor Moon. Check out the full song below:

Akumu-chan seems to be a decent Japanese drama series. Here’s hoping that Keiko and the show have great success. 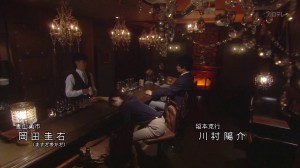 Also check out Keiko Kitagawa and GACKT on the Japanese variety show “PON!” below.

There is also an interview with Kieko Kitagawa about the series on Crunchyroll.