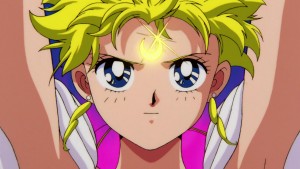 15 thoughts on “The Sailor Moon R, S and SuperS movies are now available to watch for free on YouTube”