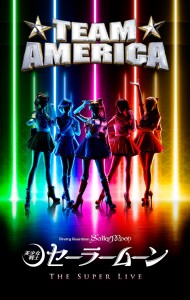 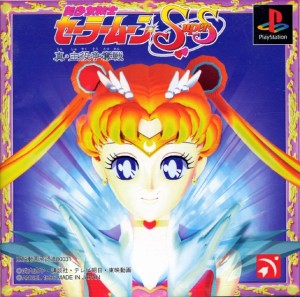 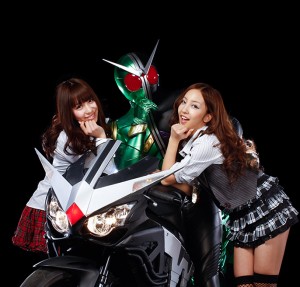 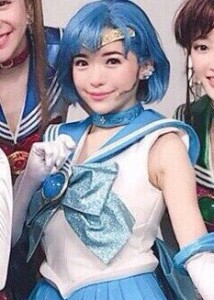 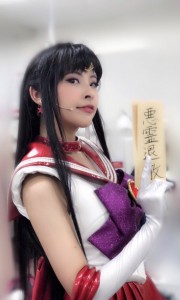 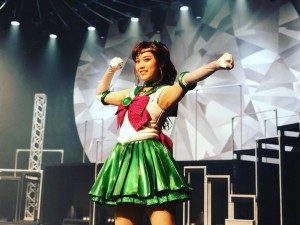 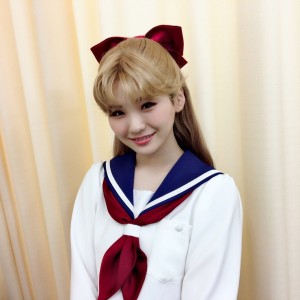 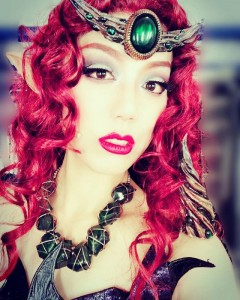 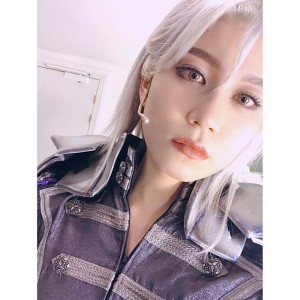 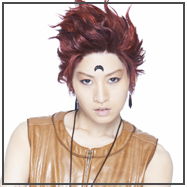 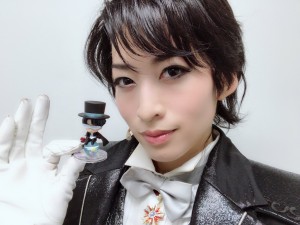 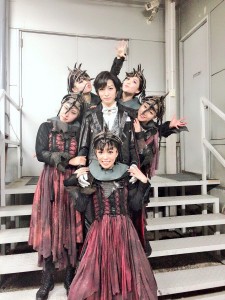 15 thoughts on “Dates and cast details for the New York and Washington D.C. showings of Sailor Moon the Super Live have been revealed”