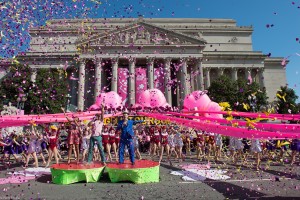 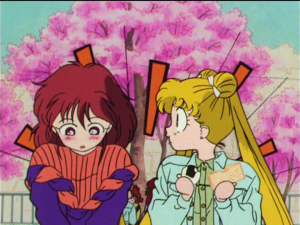 25 thoughts on “The Cast of the Sailor Moon The Super Live musical will perform at the Washington D.C. Cherry Blossom Festival March 23rd”