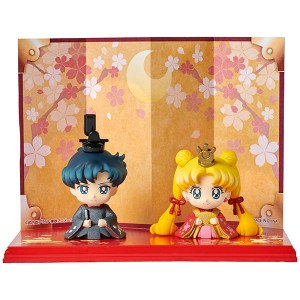 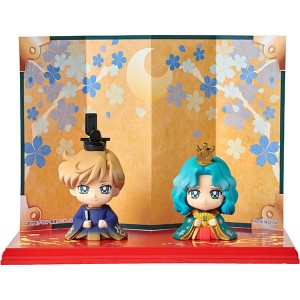 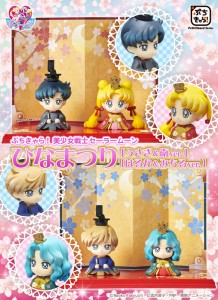 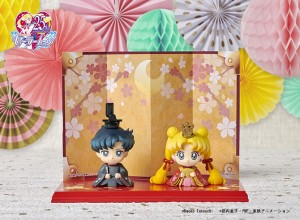 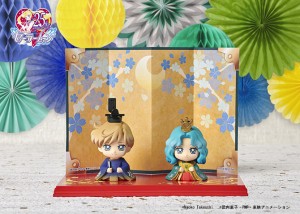 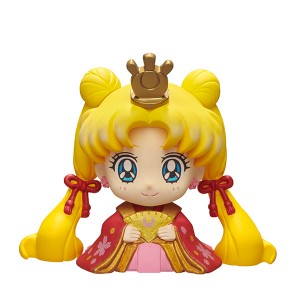 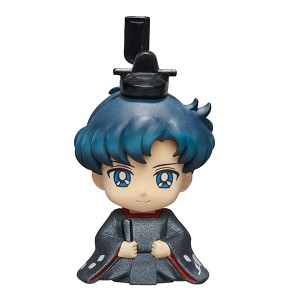 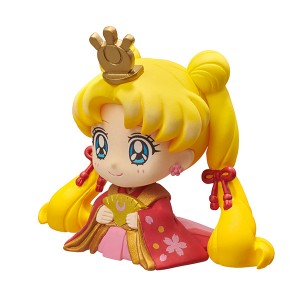 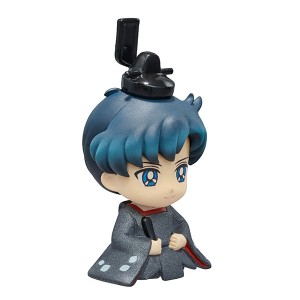 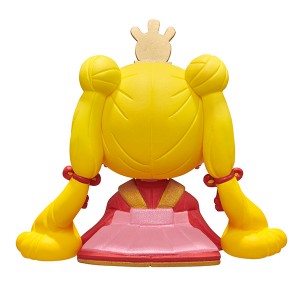 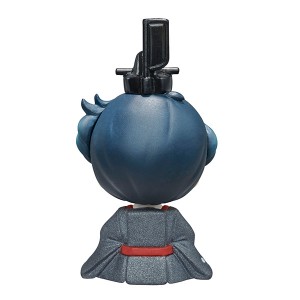 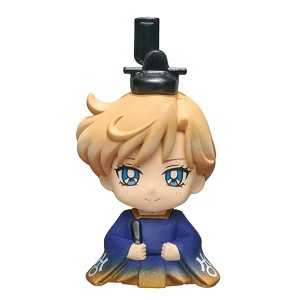 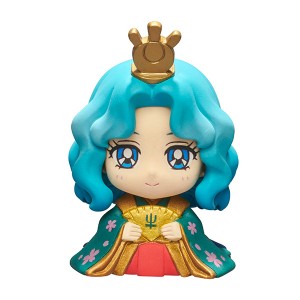 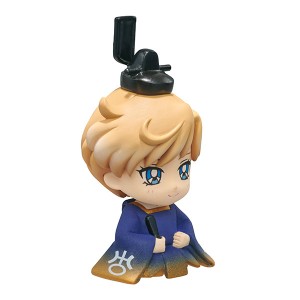 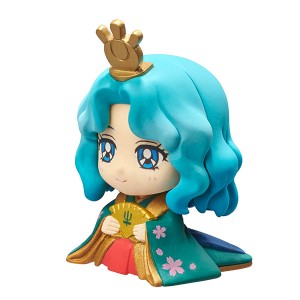 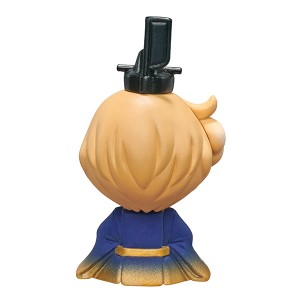 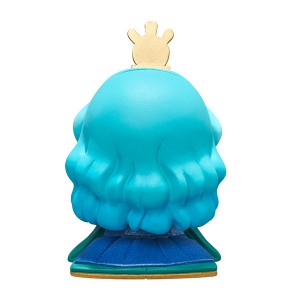 15 thoughts on “Hinamatsuri Petit Chara figures of Usagi, Mamoru, Haruka and Michiru are coming in January”