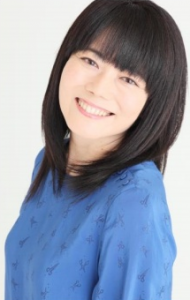 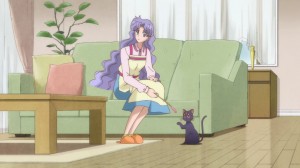 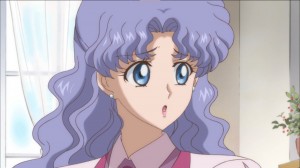 26 thoughts on “Yuko Mizutani, the voice of Ikuko Tsukino in Sailor Moon Crystal, dies at age 51”