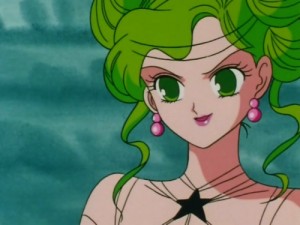 Last Monday, on February 18th 2013, voice actress Chieko Honda died following a battle with cancer. She was only 49. Chieko Honda was a veteran voice actor best known to Sailor Moon fans for providing the voice of Tellu of the Witches 5 in Sailor Moon S. Though she only appeared in a couple of episodes of the show, her contribution will not soon be forgotten by fans. 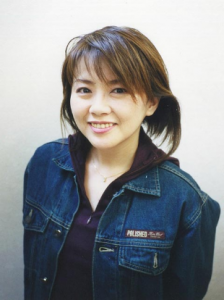 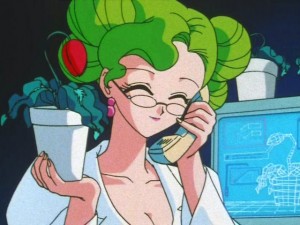 2 thoughts on “Voice actor Chieko Honda, voice of Tellu, dies of cancer at 49”