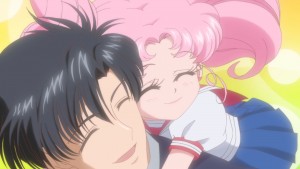 The new episodes of Sailor Moon Crystal, covering the Infinity arc of the manga, will have three different ending themes! When the trailer launched we previously announced that the new opening would be “In Love With the New Moon” sung by Etsuko Yakushimaru and that the ending theme would be Eternal Eternity sung by the voices of Sailor Uranus and Sailor Neptune, Junko Minagawa and Sayaka Ohara. An announcement on the official Sailor Moon site tell us that this is only the first ending theme as there will be two others! Misato Fukuen, the voice of Chibiusa, will sing Otome no Susume or Maiden’s Advice and Kenji Nojima, the voice of Tuxedo Mask, will sing Eien Dake ga Futari o Kakeru or Only Eternity Brings the Two Together. 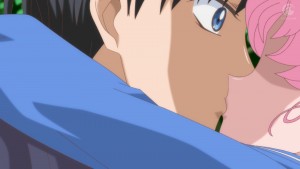 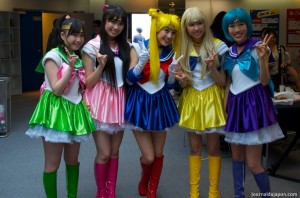