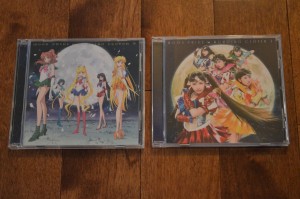 The CD single for Momoiro Clover Z’s Moon Pride was released on July 30th. The single is also available for digital download on iTunes. The Japanese physical release comes in two versions. The CD only version includes a bonus track of Moon Revenge covered by Momoiro Clover Z which is also available in the iTunes release. The Blu-Ray combo pack includes a Blu-Ray of the music video. All versions contain the theme song to Sailor Moon Crystal, Moon Pride, and the ending theme, Gekkou. It was recently revealed that the lyrics to the Sailor Moon Crystal ending theme Gekkou were actually written by Sailor Moon creator Naoko Takeuchi. It is credited to Sumire Shirobara which is actually Naoko Takeuchi’s pseudonym. I guess Surikurume was taken. 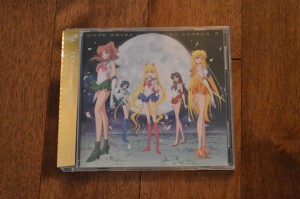 I picked up both physical copies on Amazon Japan (CD only version, Blu-Ray combo pack). It’s unfortunate that buying both was necessary to get the Blu-Ray and bonus track! The Blu-Ray is pretty simple. It has no menu and plays the music video for Moon Pride by Momoiro Clover Z. This includes some scenes from the intro to Sailor Moon Crystal, a bit of footage from transformation scenes and the first episode and other footage of Silver Millennium which may or may not be from future episodes of the series. You can watch the full video in the embedded clip below or download a subbed version from Sailor Moon Center.

The Blu-Ray version does not include the overlaid text and CD box art. This combo version includes only the opening and ending themes on the CD, with bonus karaoke versions of each song. The art on the cover features the Sailor Guardians from Sailor Moon Crystal. This is the art that is included for the iTunes release, though the contents are the same as the CD only version. 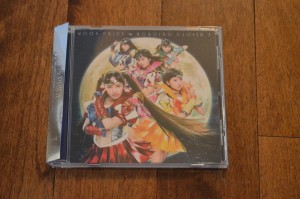 Though the CD only version does not include the Blu-Ray it does have the bonus track of Moon Revenge by Momoiro Clover Z. Moon Revenge was originally the theme song for the Sailor Moon R movie and was at the time sung by Peach Hips, which means the vocals were comprised of the voice actors who played the Sailor Guardians in the original Sailor Moon anime. While it’s nice to see a cover of this song it is certainly much more fitting to hear the version as sung by our favourite voice actors. As it is played in the Sailor Moon R film the voices of certain characters are heard when they appear on screen, which complements the film perfectly. The CD only version features Momoiro Clover Z in Sailor Moon style uniforms on the box art.

So what is a North American fan to do? Well you can certainly import them from Amazon Japan (CD only version, Blu-Ray combo pack) or CD Japan (CD only version, Blu-ray combo pack). Both versions are relatively inexpensive but the shipping costs will be high. CDs are not region coded so fans throughout the world will have no problem listening to them. Japanese Blu-Ray discs are region A so they are viewable in North America, but not all over the world. Alternatively you can just buy the individual track or all three plus karaoke versions from iTunes. Brad at Moonkitty compiled a list of iTunes links for many countries so you can buy them if you’re in the US, Canada, Mexico, UK, Australia, Germany, Italy, Japan or Peru. Certainly, there are web sites where you can download rips of the CDs for free, but as Sailor Moon fans it would only be right to support the show by purchasing this CD if you plan on listening to it.

Keep reading to see photos of both CDs and their inserts.

Here is the box art for the Blu-Ray combo pack which includes the music video: 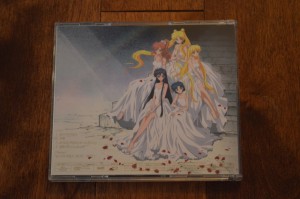 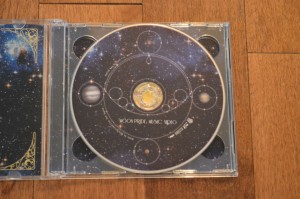 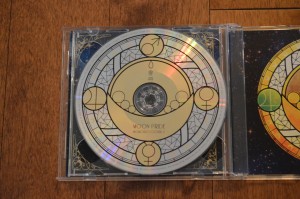 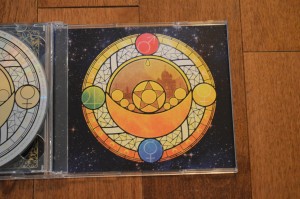 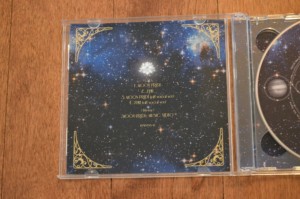 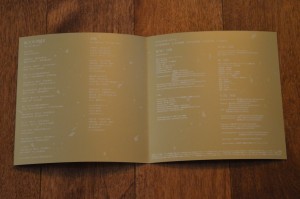 Here is the box art for the CD only version: 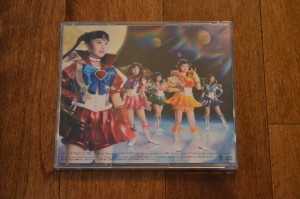 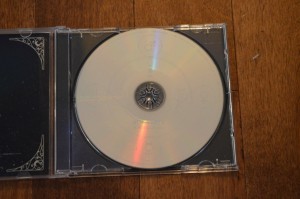 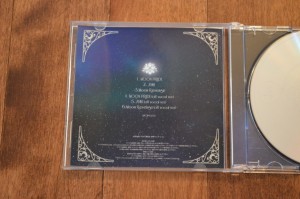 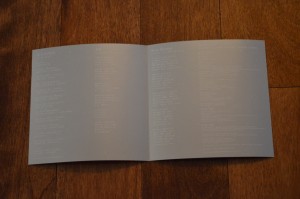