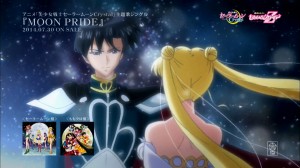 Check out this music video for Moon Pride, the theme song to Sailor Moon Crystal by Momoiro Clover Z. The music video shows a decent look at Silver Millennium, the ancient kingdom on the Moon where Princess Serenity and Endymion fell in love. We also have a good look at the Sailor Guardians, including transformation footage of Sailor Jupiter and Sailor Venus which we hadn’t seen yet.

Keep reading for more screen shots from the music video. 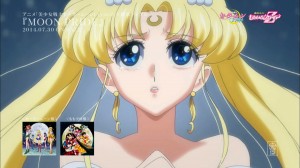 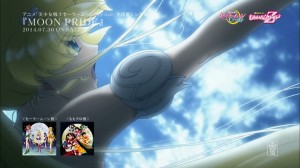 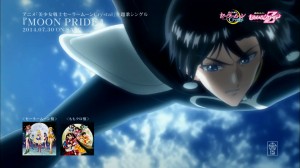 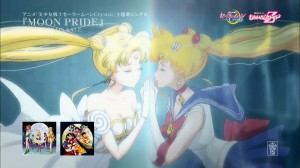 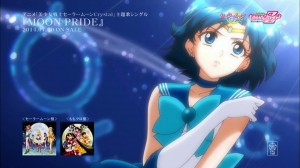 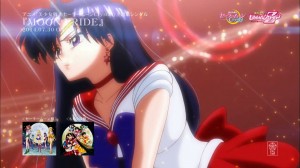 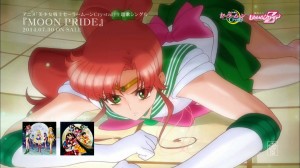 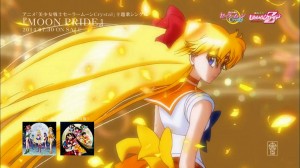 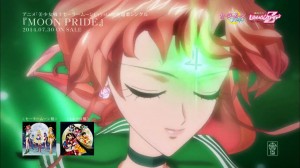 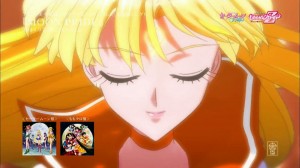 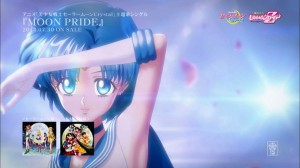 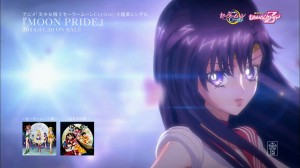 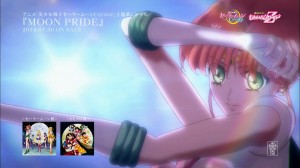 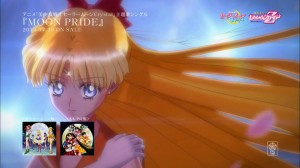 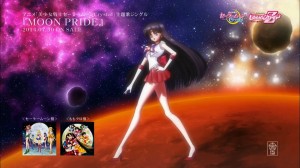 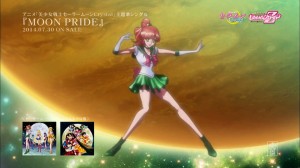 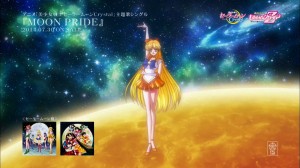 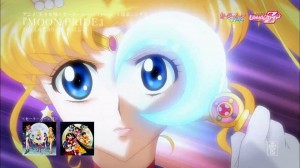 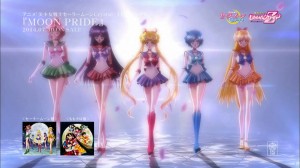