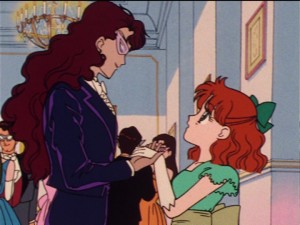 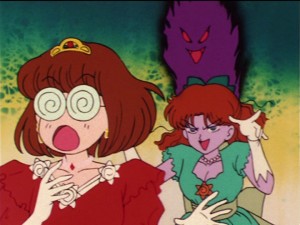 Oh and here’s Sailor Mercury standing on Nephrite’s car. It appears to be a Lamborghini. 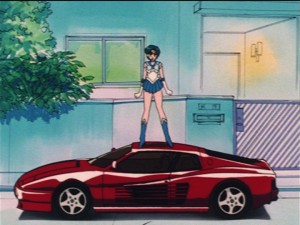 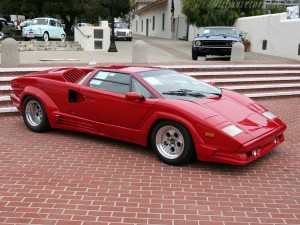