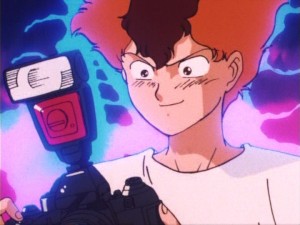 The two latest episdoes of the original Sailor Moon anime have been added to Hulu and Neon Alley this morning, July 7th. Every Monday two new episodes will be added until they reach episode 200. This week it’s episodes 17 and 18. These episodes are subbed by Viz. The dubbed episodes will be coming soon as the cast was already announced this weekend at Anime Expo. DVDs and Blu-Rays with both subbed and dubbed episodes will be released starting with the first half of season 1 on November 11th. Now you can also watch Sailor Moon Crystal on Hulu. 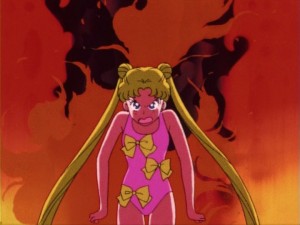 Episode 17, Usagi’s a Model: The Flash of the Monster Camera, has Nephrite targetting Kijin Shinokawa, a talented photographer from Rei’s school. He is looking for models which causes many girls, including Usagi, Naru and her teacher Haruna to volunteer! Hijynx ensues as Usagi covers up a swimsuit which has been destroyed by moths with yellow bows and gets into a fight with Luna. 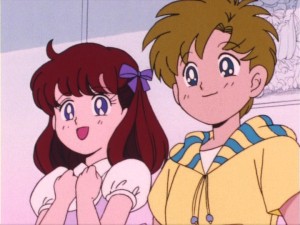 Episode 18, Shingo’s Love: the Grieving Doll, is all about Usagi’s brother Shingo and his good friend Mika who is an expert doll maker. Nephrite targets Mika causing friction between her and Shingo, who is concerned for his friend. Throughout this ordeal their friendship and romance grows, but can Mika compete with Sailor Moon for Shingo’s affection? If only Shingo knew that his idol was actually his stupid sister Usagi! 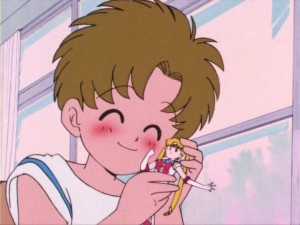