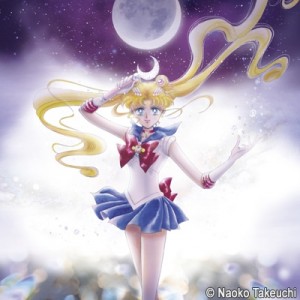 The Sailor Moon 20th Anniversary Memorial Tribute Album is getting a release on vinyl! There will be five different records released with two songs on each. Collect all five to get the full album. 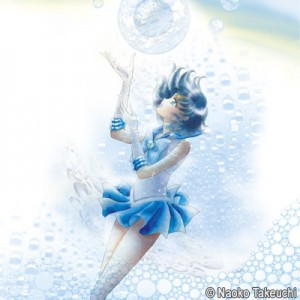 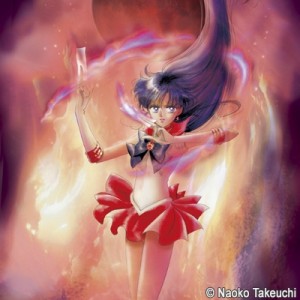 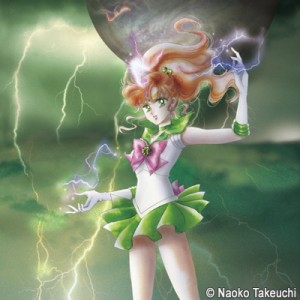 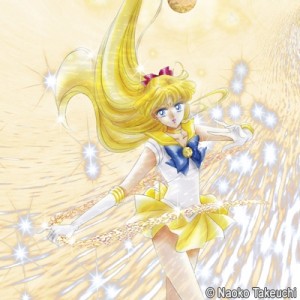