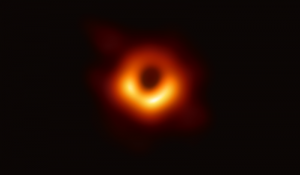 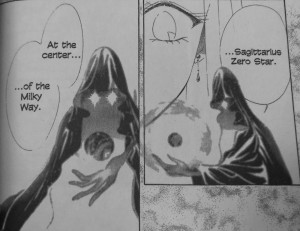 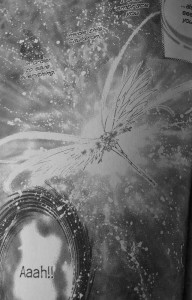 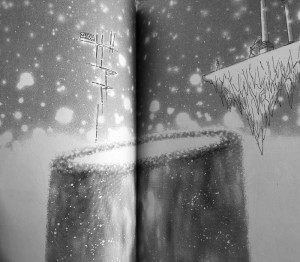 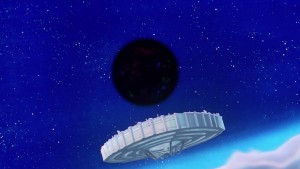 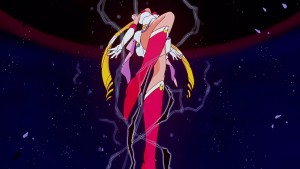 8 thoughts on “How much does the Galaxy Cauldron from Sailor Moon resemble the recently imaged supermassive black hole?”