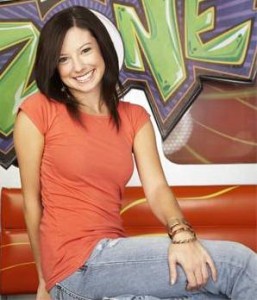 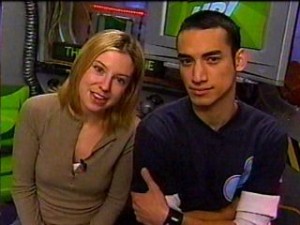 3 thoughts on “Sugar Lyn Beard, the voice of Rini, to appear at Unplugged Expo October 15th and 16th in Toronto”