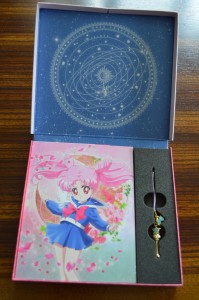 The latest release of Sailor Moon Crystal on Blu-Ray was released on May 13th. Volume 8 collects acts 15 and 16. It’s packaging showcases Chibiusa. You can buy this volume on Amazon Japan and CD Japan. It only has Japanese audio with no English subtitles, though it will play in North American Blu-Ray players. 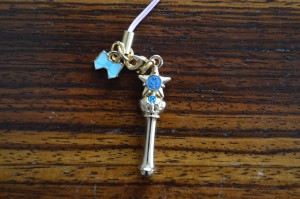 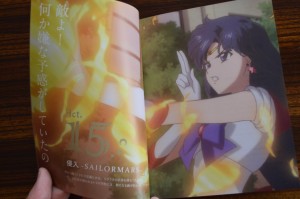 The 20 page special booklet included this time has the same breakdown as others, included episode summaries, screenshots, character art and a special page by Fumio Osano, Osabu. The interviews included in this release are with Yu Kaminoki, producer for the series and Misato Fukuen, the voice actress who plays Chibiusa. The character art included mostly focuses on Chibiusa but also has Koan and Berthier of the Ayakashi Sisters. There’s a heavy amount of focus on Chibiusa with her gun. Can any gun nuts identify exactly what model of gun this is and whether or not it can be equipped with an optional flower clip? 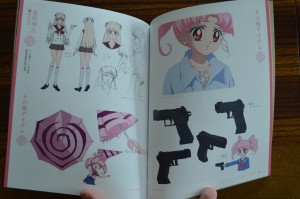 The episodes included are Act 15, Infiltration – Sailor Mars, in which Sailor Mars faces off again Koan, and Act 16, Abduction – Sailor Mercury, in which Sailor Mercury faces off again Berthier. Chibiusa showed up at the end of the last release so now we begin focusing on the battle with the Black Moon Clan. Both episodes on this disk have minor changes to their animation that’s been done for the Blu-Ray release. I didn’t note anything terribly significant as far as changes go. You can check out the differences in Act 15 and Act 16 on Crystal Comparisons, which details the changes between the streaming version and home video versions of the show. 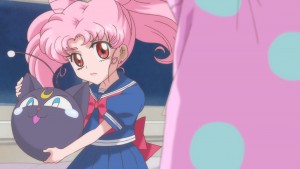 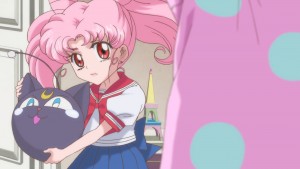 Chibiusa in her correctly coloured uniform in Act 17

More shocking here is the lack of change! The next episode preview for Act 17 shows Chibiusa with a short sleeved but dark blue uniform. As we’ve covered in our review of Act 17, this was an incorrect colour which was actually corrected for the episode proper. The animators change things like this up until the last minute and update all kinds of things for the Blu-Ray but no one is bothering to fix up the next episode previews so that they don’t include these errors! Shameful! 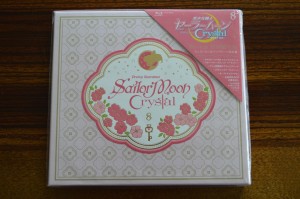 As with other releases it’s hard to justify buying a fairly expensive release for just two episodes. I don’t imagine I’ll change anyone’s mind on buying these at this point. Either you’ve bought the other releases and will buy this too, or you won’t be buying any. With free viewing options available for Sailor Moon Crystal and an English version inevitably happening in the future, this isn’t something many English speaking fans will find much value in.

Keep reading for more images of the packaging and all pages of the included special booklet. 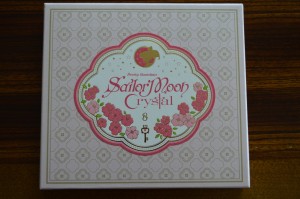 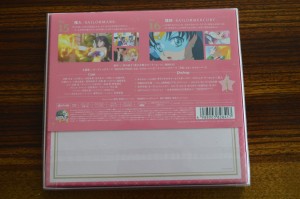 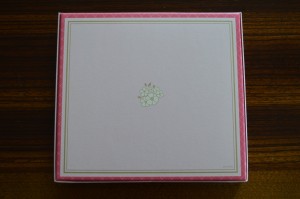 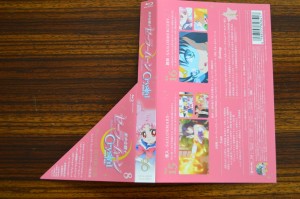 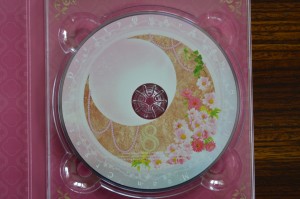 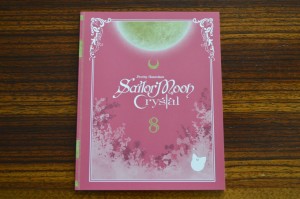 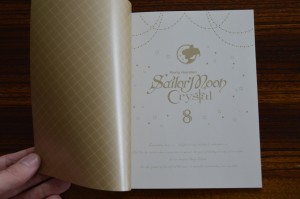 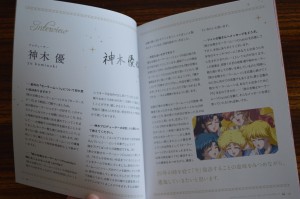 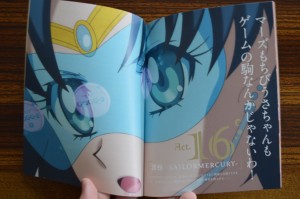 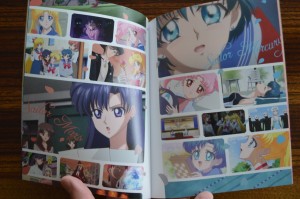 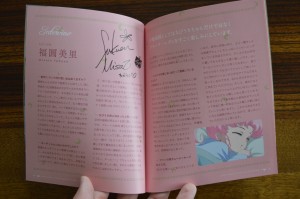 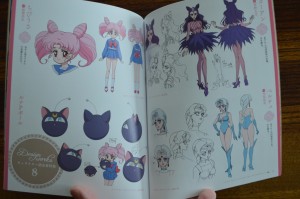 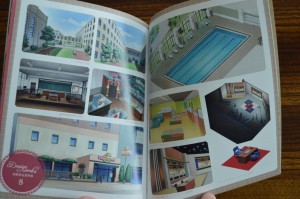 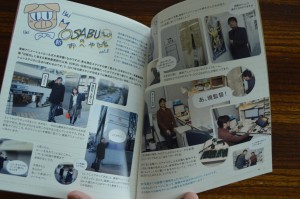 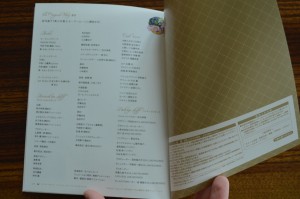 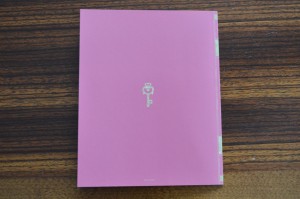