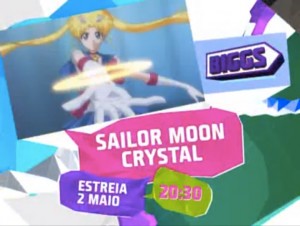 3 thoughts on “Sailor Moon Crystal to air in Portugal starting May 2nd. Listen to a preview now!”