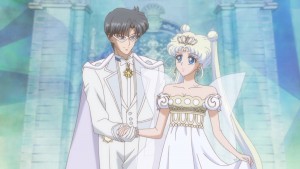 The next episode of Sailor Moon Crystal, Act 21, Complication – Nemesis, will be available this Saturday May 2nd. You can stream the episode on Crunchyroll, Hulu or Niconico starting at 7pm Japan Standard Time which is 6am Eastern Time and 3am Pacific Time. This week Sailor Moon is defeated and kidnapped by Prince Demande. 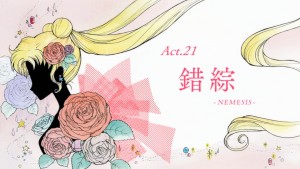 Sailor Mercury, Mars and Jupiter have all been kidnapped earlier in this story arc but now that Sailor Moon’s gone is all hope lost? Prince Demande has terrible intentions. His fascination with Sailor Moon stems to a sort of obsession with Neo Queen Serenity that he’s taking out on her younger and more vulnerable self. We will finally see where the other kidnapped Sailor Guardians ended up. The episode will show us a bit of background on the start of the Black Moon Clan as well as some upcoming changes for Chibiusa. 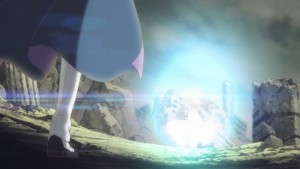