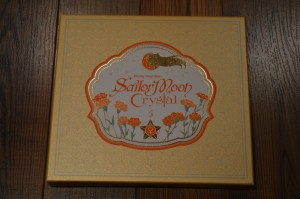 The latest volume of Sailor Moon Crystal was released in a limited edition Blu-Ray set on February 11th. In fact that was so long ago that the next set is now out! Like with other sets this includes two episodes with Japanese audio in a collectible box with a full colour booklet and charm included. The disk is region A, meaning it will play in North American Blu-Ray players, but it does not have any English audio or subtitle options. It can be purchased from Amazon Japan or CD Japan for as little as 5,194 yen, about $44 US. 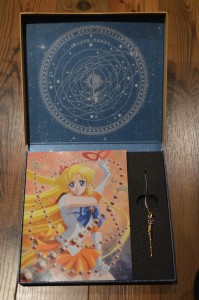 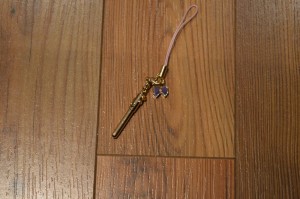 The episodes included are Act 9, Serenity – Princess, and Act 10, Moon. This covers Sailor Moon being revealed as Princess Serenity and that aftermath as well as the trip to the Moon. Minor animation fixes occurred on these episodes as was the case with other volumes. This is nothing too drastic. I can’t say there was anything that jumped out as me as an obvious change when I watched it. 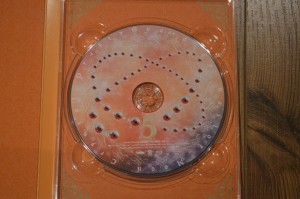 The disks include an audio commentary which is in full on Japanese so I can’t really comment on that content as I am unable to speak or read Japanese. 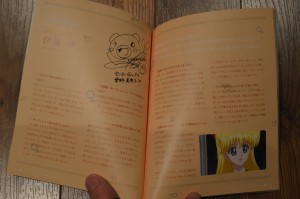 Also included, like with other volumes, is a 20 page full colour booklet. The interviews included with this volume are with Yasuhiro Kato, the CG animation director, and Shizuka Ito, the voice of Sailor Venus. The booklet also includes episode summaries, character art and a special page by Fumio Osano, Osabu. 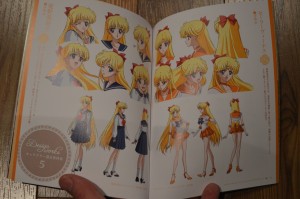 Keep reading for more images of this set including photos of all pages of the booklet. 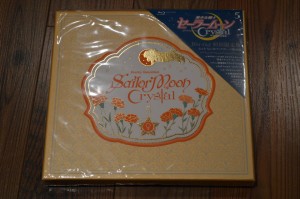 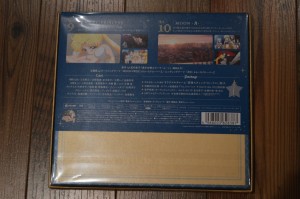 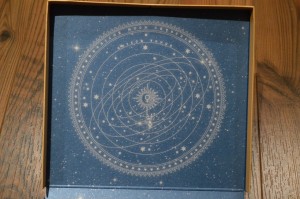 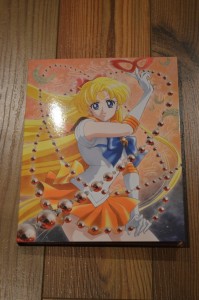 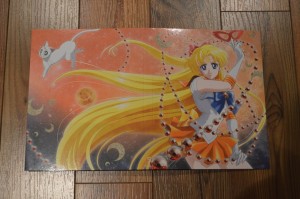 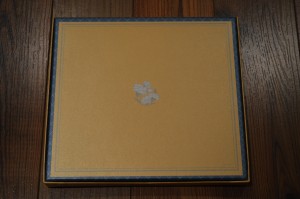 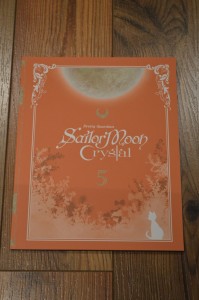 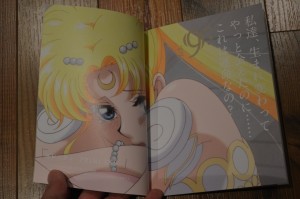 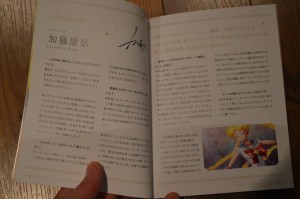 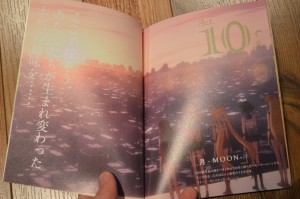 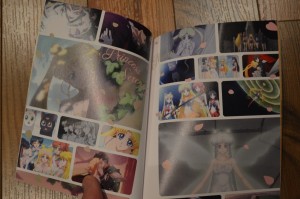 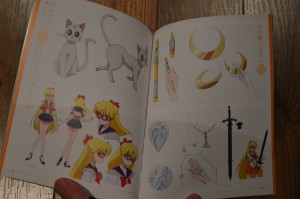 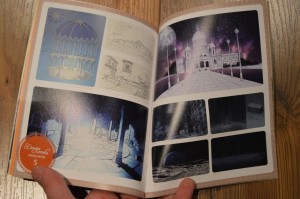 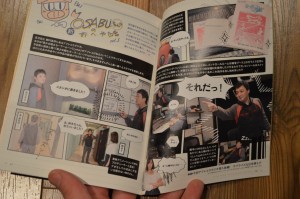 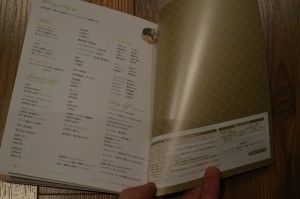 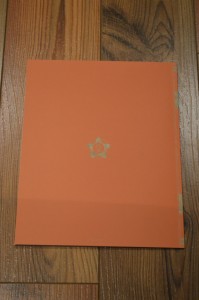