A trailer for the second story arc of Sailor Moon Crystal, set to begin on January 17th, has been added to the official Sailor Moon web site. This trailer features scenes with Chibiusa and Sailor Pluto. Check it out below. 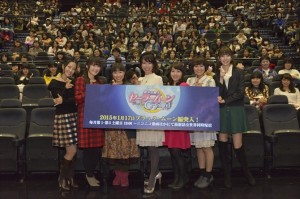 Clips in this trailer cover many events from the second story arc, which though technically part of Sailor Moon Crystal’s first year and therefore first season, is being referred to by many as the second season of the series. This second story arc is also being referred as the second phase. The main thing shown is Chibiusa, who appears from the future to threaten Usagi with a gun. More clips show her with Luna P and jump ahead quite a bit to show us the Space-Time Door, Sailor Pluto, Crystal Tokyo, Nemesis and the Evil Black Crystal. Also pictured are new transformation items for the Sailor Guardians including Sailor Moon’s Star Pendant. 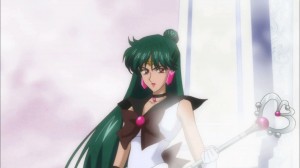 The note at the end of the trailer mentions the next episode showing on January 3rd though it does not seem likely that any of these clips will be appearing in act 13 which will be released on that date. Chibiusa will be appearing in act 14, An Ending and Then a Beginning – Petite Étrangère, along with the Black Moon Clan who are not shown in this trailer. The banner in the image shown from today’s event mentions January 17th when act 14 will be available. This will mark the end of the Dark Kingdom arc and the beginning of the Black Moon arc.

Keep reading for more screenshots from this trailer. 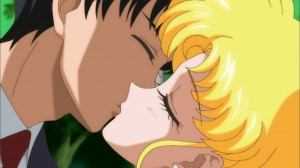 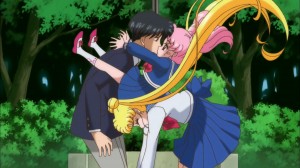 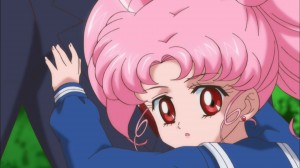 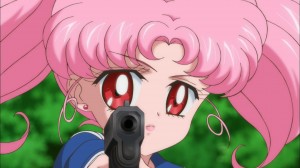 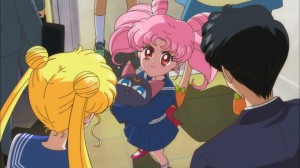 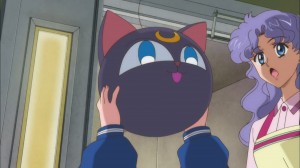 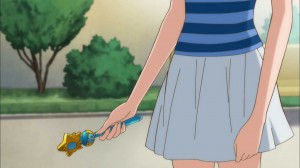 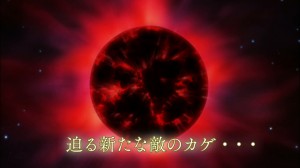 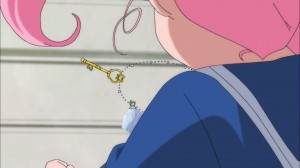 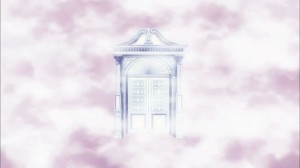 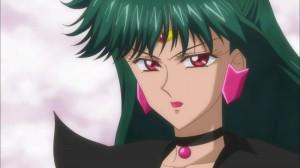 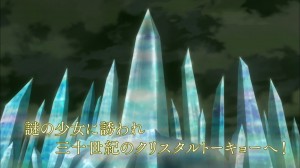 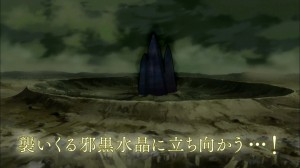 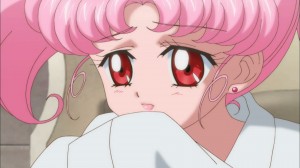 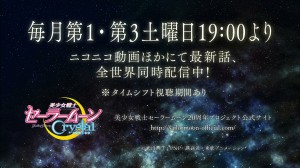