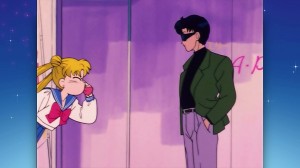 Viz has released an official clip of their new dub. This scenes features the voices of Usagi and Mamoru when they first meet on the street in episode 1. Mamoru refers to Usagi as “bun head” instead of the “meatball head” we had in the original English dub. This translation is certainly more accurate for all that’s worth. Usagi’s is voiced by Stephanie Sheh and Mamoru’s is voiced by Robbie Daymond. Check out the clip below. What do you think of the voices? 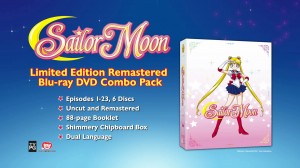