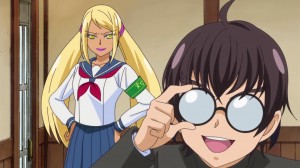 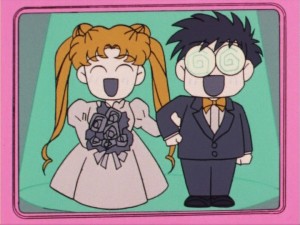 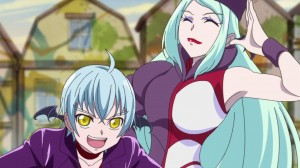 Sailor Moon references in Pretty Cure are not unusual. Some would say this entire magical girl series is little more than an elaborate homage to Sailor Moon, but this particular reference is a bit more specific. 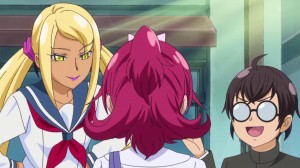 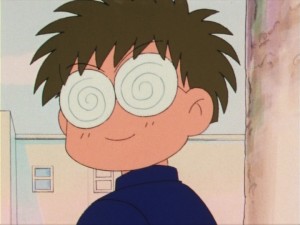 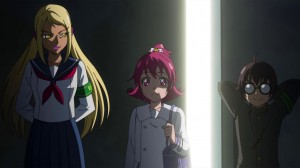 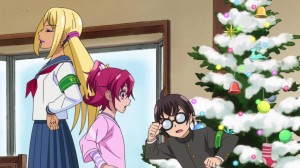 Thanks to Hoshimiya Ichigo-tan from our Facebook Page for the info.

If you spot a Sailor Moon reference please drop us a line via our contact page to let us know about it.