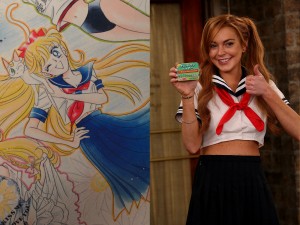 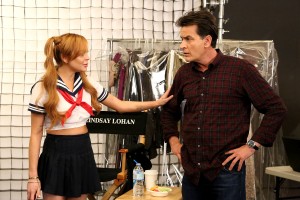 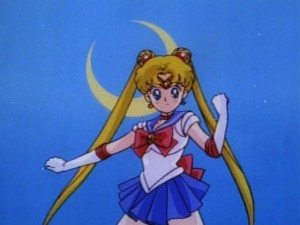 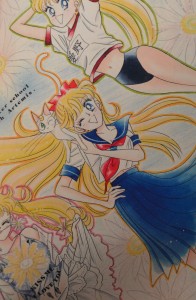 Lindsay Lohan’s episode of Anger Management airs on April 11th. Watch it if you hate yourself. 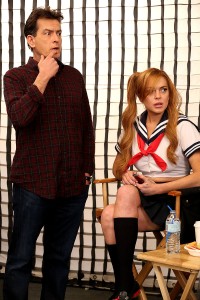 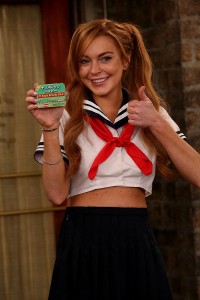 Ever wonder what Lindsay Lohan would look like as Sailor Moon? A lot of people did just that in 2006 when Lindsay was rumoured to be cast as Sailor Moon in a live action movie that was never made. Fans made photoshops of what it would look like at the time. Keep in mind this was a lot of cocaine and jail time ago. 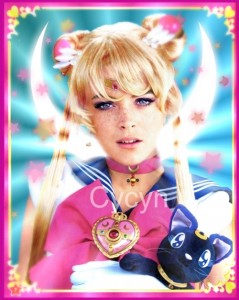 Props to Sailor Moon Obsession for the great image edit.

March 30th update: I’ve received a lot of feedback from readers and have made some tweeks to the article to be a little more open minded to the similarities between this outfit and Sailor Moon’s that I agree were intentional. Thanks to everyone who commented on the article.