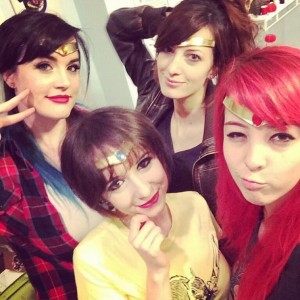 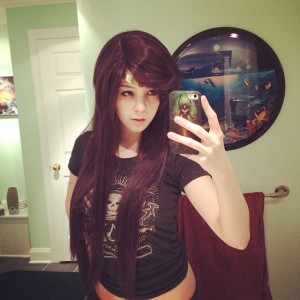 And just for fun here’s a photo of Jessica Nigri, Monika Lee and me dressed as characters from Hayao Miyazaki films. 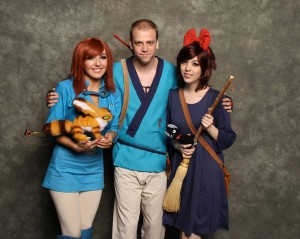