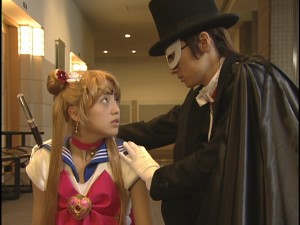 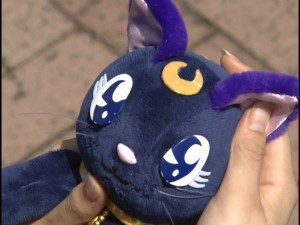 I am happy to call myself a fan of the series and enjoyed it immensely. The few issues I had with it paled in comparison to some of it’s great aspects such as the powerful story lines that were unique to the show and of course the lovely Keiko Kitagawa. If you’ve never taken the time to give this show a proper chance I would suggest you do so. What else are you going to do with your time while you wait for the new anime? The complete series and specials are available with English subtitles from Miss Dream. There aren’t many options to support the series in North America but you can always import the DVDs from Amazon Japan. 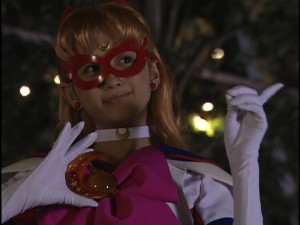