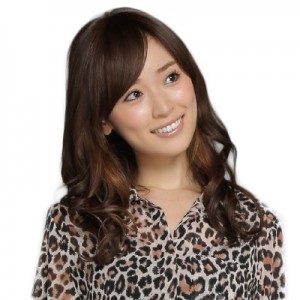 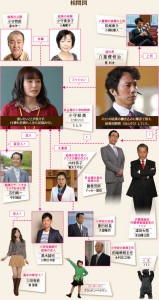 For a good laugh check out this profanity filled translation of the episode 1 description. 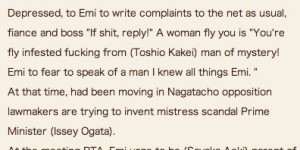 Thanks to mercuryhappy, Rika-Chicchi and 0xDEADBEEF from the Sailor Moon forums for helping with information about this show.